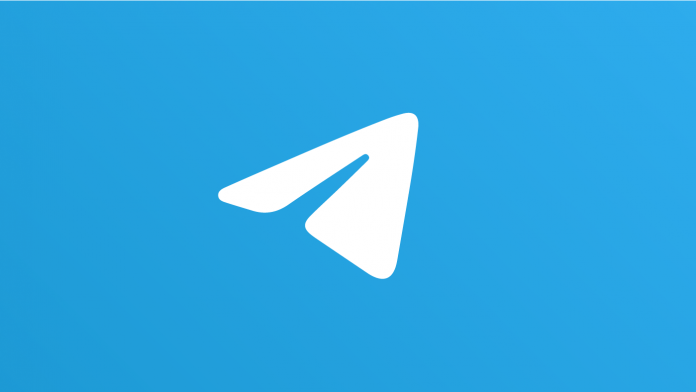 Telegram new update brings improvement and new features to the instant messaging app. This time the developer mainly focused on the video calls in the latest update.

The total number of users that can speak or communicate during the video call remain restricted to 30 people. However, up to 1000 people can view or listen to the participants speaking during the call. It is an exciting feature and can be helpful during online lectures or meetings. It can also give a tough time to zoom in the space of online learning/classes.

The update also brings some of the much-needed improvement in the video call options of the app. Now users will have a higher resolution during the video call. Users can also get a larger view during the call by just tapping on the expand button.

The company also said that the device audio will keep playing while recording the video message from your device. In addition, it will allow users to reply to video message without pausing the audio. More Zooming option is also added in the app to zoom in while recording something from their phone using the rear camera.

Along with these added in the new update, some other improvements and additions in the app have been added. These include screen sharing during a one on one video call. There is also an option to auto-delete a message after one month previously; the users can auto delete a message after one week. Telegram also made things a little clean by making animations better, especially when users send messages.
(Source)