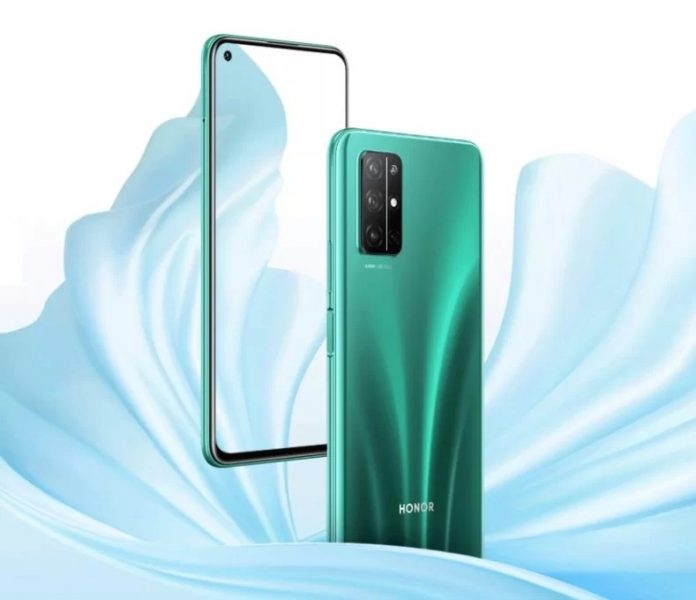 The Honor 30s smartphone was announced back in March of 2020. The Honor 30 Pro will also be introduced in China next week. TENAA has recently unveiled some of the specifications of the Honor 30 Pro (EBG-AN00 / EBG-TN00).

The smartphone features a 6.57-inch OLED display along with 2340 x 1080 pixels resolution at 19.5:9 aspect ratio and multi-touch support. The core internals will consist of an octa-core Kirin 990 5G GPU along with ARM Mali-G76 MP16 GPU.

The Honor 30 will be available in variants of 8GB RAM and 128GB / 256GB storage along with the option to expand further storage space up to an additional 256GB. Concerning the camera specs, the handset is set or listed to come with a 32MP front facing camera. The rear end will consist of a quad-camera setup along with the primary camera being a 40MP shooter.

The smartphone will also feature an in-display fingerprint sensor. The handset will be powered by a 3900mAh (minimum) battery capacity along with fast charging support. So far there are rumors pointing to it supporting a 40W fast charging. Standard connectivity options such as Wi-Fi 802.11ac, Wi-Fi Hotspot, Dual Band (2.4/5GHz), Bluetooth V5.0, GPS/GLONAS and USB Type-C will be supported.

We must also note that a smartphone with model HONOR EBG-AN10 which maybe the Honor 30 Pro has also been certified by TENAA. If so then it is the Honor 30 but with variants of 8GB / 12GB RAM along with 128GB / 256GB storage. This particular model will feature a 50MP quad-camera setup on the rear end. Other specifications remain the same for the HONOR EBG-AN00 / EBG-TN00.

Source: 1 – 2 – 3
Note: The Featured image used for this article of the Honor 30S is for representation only.