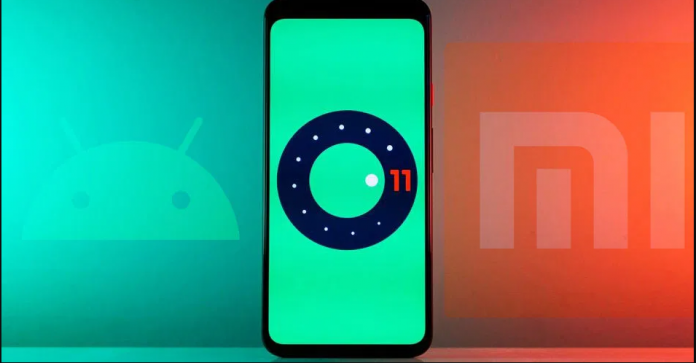 Xiaomi is known for its MIUI, the most important part of Android Smartphones. The company has produced about 2 to 3 MIUI updates for all of its devices. However, it cannot be same for the Android update, which is mostly one of all the devices of the company. Nowadays, the Mi community has launched a new life-changing gadget i.e. the Xiaomi, Redmi, POCO and as well as Black Shark smartphones that suit for MIUI 12 Aka Android 11.

The specific Mi community is connected by its users that are also the fans of Mi. This articles even showed the Android 11 development details for the specific devices. Hence, it is believed to be true and it could be more or less from the final list.

The articles also confirm the availability of a reliable update to commerce since September when google is supposed to announce Android 11 officially. At first, the posts are listed which are tested for the Android 11. The Mi posted all of the Android 11 smartphones that are tested or under-testing. However, the Mi community had not confirmed the updates of the Snapdragon respectively.

The Mi devices are as follows