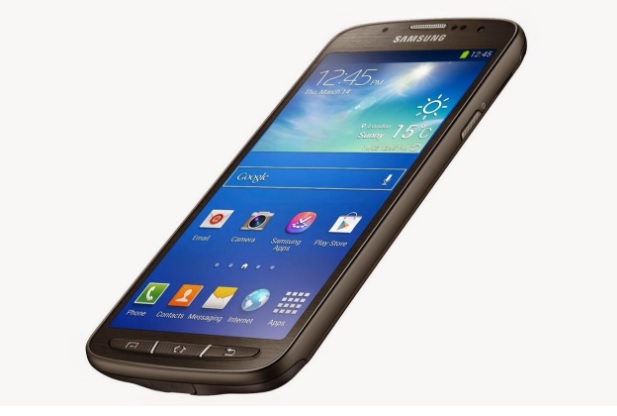 Samsung began its partnership with AT&T way back in 2013 when it introduced Samsung Galaxy S4 Active. The partnership continued and it gave us Samsung Galaxy S7 Active which is the rugged version of Galaxy S7 and S7 Edge. The device is designed with battle armor to defend it against dust, water and other damages.

Samsung Galaxy S7 Active as compared to the standard Galaxy S7 is unabashedly immense that has a thickness of 9.9mm whereas Galaxy S7 has a thickness of 7.9mm. Also the metallic frame of Galaxy S7 is replaced with the rubber and polycarbonate frame to make it shock proof. The handset is designed to survive all probable damage and a drop from 5feet high to the flat surface will not have any bad impact on the device.

The capacitive touch keys of Galaxy S7 are replaced with tough physical buttons. This S7 Active is the first device that has fingerprint scanner embedded in the home buttons. Apart from the design and technical aspects, this device is also available in three colors Camo Green, Sandy Gold and Titanium Gray, to provide it a rugged look.

Samsung Galaxy S7 Active is rated IP68 to indicate it has the same weather proofing feature as Galaxy S7 and S7 Edge and top of it, the device also offers a military-grade body (MIL STD-810G) so as to withstand altitude pressures and extreme climate conditions. 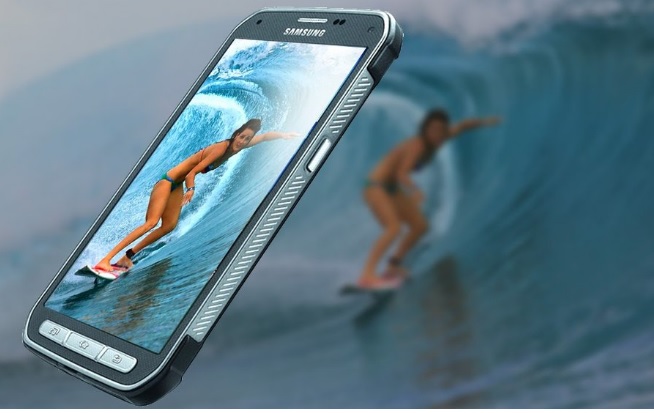 The device is featured with a 12MP rear camera that is equipped with dual PD (dual photodiode) technology that makes auto-focus much quicker while accurate as well for both the photos and videos. Here the Dual Pixel CMOS sensor allocates two PD for each single pixel sites thus makes auto-focusing speedy and this Galaxy S7 Active is also the first camera in Samsung to receive the dual pixel. There is front facing 5MP camera with f/1.7 aperture to let you capture excellent selfie. 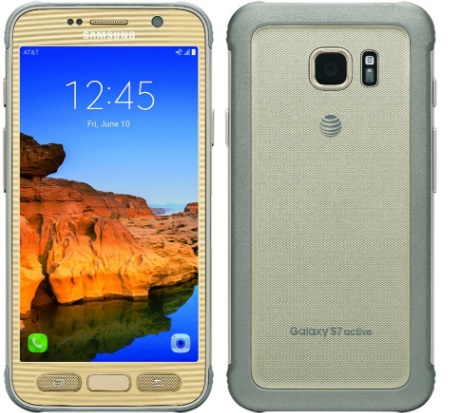 The device is packed with a 5.1-inch QHD resolution Super AMOLED display with having an ‘Always on’ mode to help you having a glance at the time, date, notification and other important information without touching the screen. The display is protected with a scratch resistant glass.

Galaxy S7 Active is powered with Qualcomm’s Snapdragon 820 chip to provide speedy performance, 4GB RAM and 32GB internal storage which is expandable up to 200GB with microSD card.

With all these, the device got a major improvement in the battery side that is powered with 4000mAH battery which is 400mAH bigger than the Galaxy S7 Edge. The battery is rated a standard 32 hours of talk time while it is 22 hours for Galaxy S7.

Experiencing difficulties with your Samsung Galaxy S7 Device, check out our “How To” page on how to resolve some of these issues.

How to Download and Install GCam 8.1 Mod on any Android Smartphone

Here are the leak details about the upcoming Redmi Gaming Phone

How to Downgrade iOS Without Losing Data

How to Download and Install GCam 8.1 Mod on any Android...