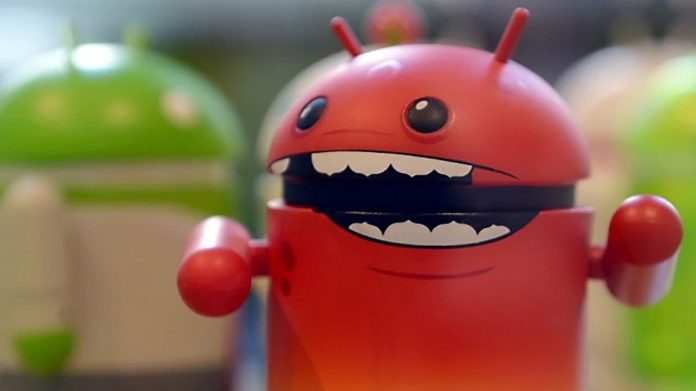 The Czech Republic headquartered antivirus firm Avast found 21 android apps available on the Google Playstore with hidden Malware and Adware. All these apps include hidden adware which tracks user data and serves them with ads in the apps. It is not new and we have heard many times that this type of malware is present in the apps. We heard for the first time about this type of malware in 2019.

Sometimes the malware in the apps suddenly hides the app icon and even uninstalls the app automatically without the user intent. When the app icon is hidden then it is difficult for the user to find such an app in their device.

The security firm avast published the name of all these Android Apps in their latest blog. As the report is published, Google also removed most of these android apps from the play store. If you have any of these Android Apps then it is recommended that you should also delete it.

Following is the list of all these 21 Android Apps:

You can clearly see that the majority of the apps are games. It seems like games are the best apps to hide malware. The combined total downloads of all these Android Apps is around 8 million. We mentioned earlier that Google itself removed most of these Android Apps. However, as of writing this two in the lists i.e. Find 5 Differences – 2020 NEW and Find the Differences – Puzzle Games are still in the Play Store to download. Google didn’t release a proper statement for why these two aren’t removed yet.

The developers of these apps are also anonymous and they market these apps using different social media platforms. The marketing via social media achieved some downloads and positive reviews as well.

To make your device secure and protect your personal information, it is highly recommended to stay away from these Android Apps. These are developed in such a way that they become addictive and hidden adware does its work.

Avast is the security firm and we are all aware of its popular antivirus software. The company is also working to find bugs and malware in apps and software and make users aware of them. In June this year, they also found malware present in 30 Android apps. In July their research analysts found 25 apps getting access to the Facebook credentials.
(Source)