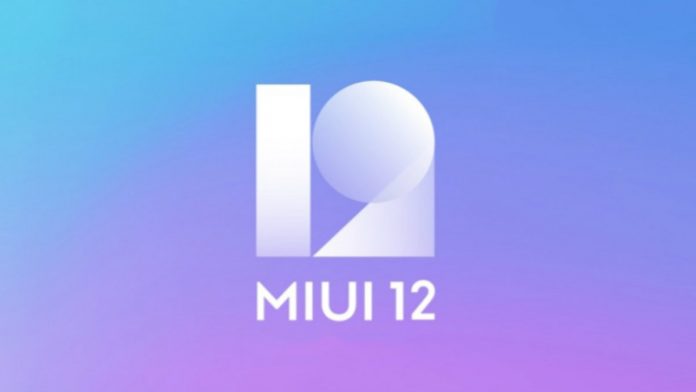 Xiaomi has the best track record of providing regular updates to its devices after Nokia. Almost every Xiaomi device gets two years of Android software updates.

The Chinese OEM custom skin is known as MIUI. In April this year, the company released MIUI 12 which is an update over MIUI 11. But this update was based on last year’s Android 10.

After the release of MIUI 12, many Xiaomi devices including the flagship, mid-range and even entry-level get this update. There are only a few devices from the previous year’s left who didn’t get this update yet.

Now, Xiaomi has confirmed in a post on the Mi community that Xiaomi and Redmi devices from 2019 will get the MIUI 12 update. Previously the company already rolled updates for its flagship and upper mid-range devices.

Now the company has started rolling the second phase of the update. Following are devices that will get the MIUI 12 update based on the latest Android 11. When the updates are rolled the device will also get the latest security patch.

The exact date of the update isn’t mentioned in the post. As the beta program for MIUI 12 has already been suspended for an unknown time period, it seems like it takes some more time for these devices to get the update.

But it is confirmed from the company itself that these devices will get the official MIUI 12 update based on Android 11. These updates may also vary from region to region. Some regions like China and India will get the update a lot quicker and faster than the other region. Once the global update will roll out all regions will get the update gradually.