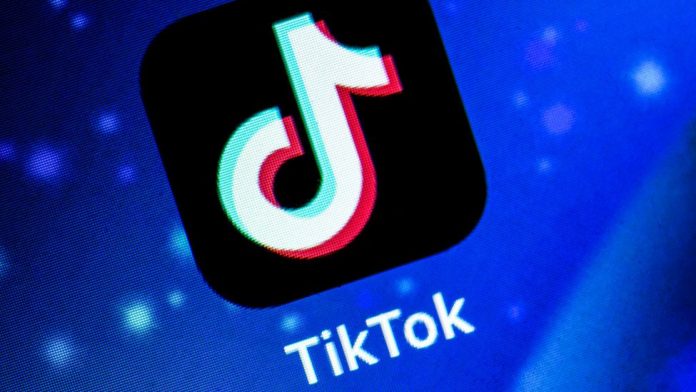 To safeguard the usage experience of teenagers on its platform, TikTok announced new restrictions like limiting download and screentime.

Users aged between 13-15 will have downloads disabled, while the users aged 16-17 will have pop-ups asking for their target audience while publishing their content. These rules are most in line with other competitors’ policies. 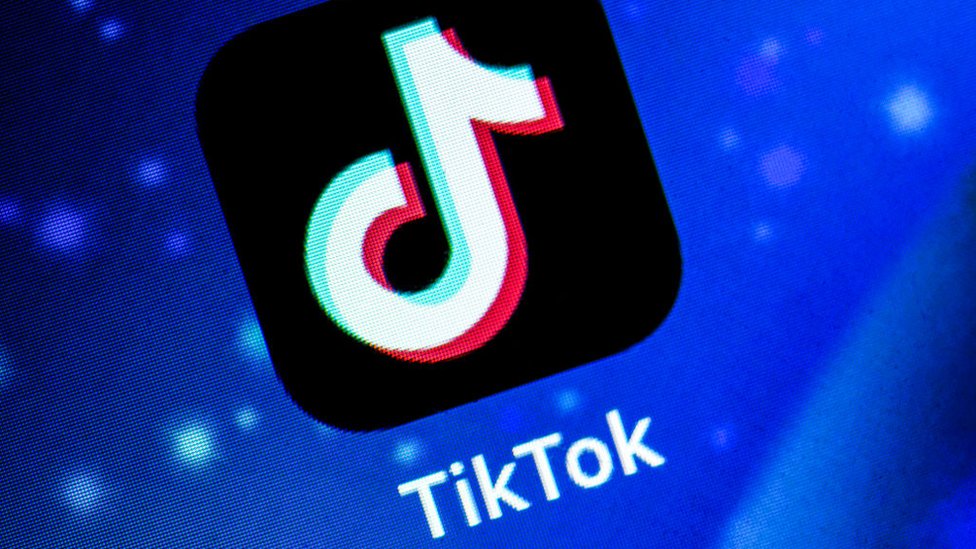 Protecting underage users on social platforms is considered one of the hard jobs today. This is being forced in most countries since they’re vulnerable to child abuse and other exploitations.

In this pursuit, ByteDance owned TikTok has come up with a new set of rules for teenagers on its platform. These include limiting screen time and disabling downloads. As per its new policies, kids aged between 13-15 will have their downloads disabled by default.

And the teenagers aged 16 and 17 can download videos but will be asked to set preferences on publishing their content. They should select the target audience like followers, friends only, or only themselves before sharing content.

Further, TikTok will notify kids aged 13-15 years with a popup to limit their screentime, by 9 PM. And kids aged 16-17 will have time until 10 PM before they’re forced to stop using the app. These timings will be resumed at 8 AM the next morning.

Also, the 16-17yo should explicitly allow who can message them directly, to thwart unwanted people flooding the inbox. These rules join with earlier restrictions of TikTok, which sets limits on who can see the content on the teens’ accounts.

These rules are most similar to rules made by Instagram and YouTube, which too were forced to set up measures for safeguarding the teenagers’ presence on their platforms.