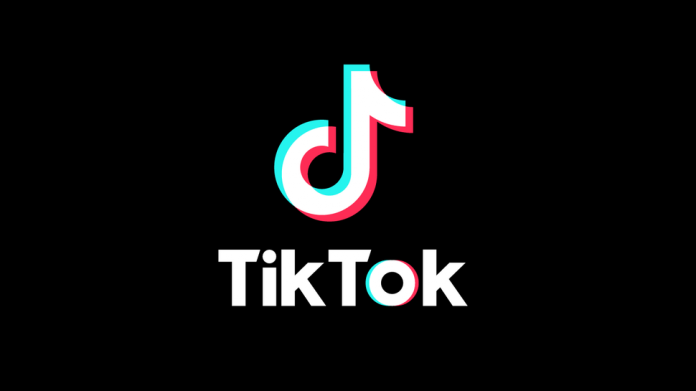 As Wired reported, TikTok is cutting down some of it’s workforces in the US and Europe. While they didn’t mention any official reason yet, it’s expected due to the ongoing economic tensions globally.

A TikTok spokesperson responding to these allegations didn’t deny them nor confirm them. While some employees were fired in US and Europe, some have been asked to prepare for a meeting with HR. This makes TikTok just another tech giant who’s dumping employees citing similar reasons.

Though TikTok is a star in it’s short-video-making industry, it’s subject to economic tensions like any other company around the world. And due to the ongoing global crisis, TikTok is laying off some employees in the UK, the US, and Europe, reports Wired.

As per it, some employees in Europe were already fired, while some are asked to prepare for a meeting with HR soon. In the UK, the employees were told to expect some of their colleagues in other departments to get dumped.

And in the US, few employees claim that they were asked to leave the office shortly after coming to work on Monday. One among them was David Ortiz – one of the first executives ByteDance hired (TikTok’s parent company) outside of China.

His “role is being eliminated in a much larger re-organization effort” of TikTok, Ortiz wrote in a LinkedIn post. Responding to these reports, a TikTok spokesperson didn’t deny or confirm them and also didn’t share any reason for layoffs.

TikTok isn’t the only company that’s firing people amidst economic headwinds, but a bunch of other tech giants too, like Netflix, Unity, Twitter, Tesla, Rivian, and OpenSea. Also, Google and Meta said they’re slowing down on new hires to keep up.