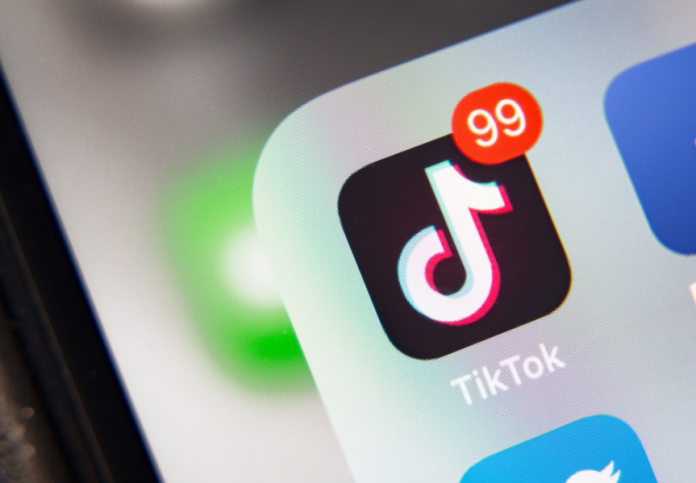 TikTok announced that they are temporarily suspending the creation of new video uploads in Russia due to new “Fake news” law passed by the Russian authority.

2/ In light of Russia's new ‘fake news’ law, we have no choice but to suspend livestreaming and new content to our video service while we review the safety implications of this law. Our in-app messaging service will not be affected.

In an official remains, TikTok said, “In light of Russia’s new ‘fake news’ law, we have no choice but to suspend live streaming and new content to our video service while we review the safety implications of this law. Our in-app messaging service will not be affected.”

Russian President Vladimir Putin signed the new Fake News law last week. As per this new law, People will be fined or will be imprisoned for up to 15 years for spreading “Fake News” or “False information” about the Russian Military or campaigning about sanctioning Russia publicly. Russian authorities also restricted Facebook, Twitter, and BBC news in the country as it continues it’s invasion of Ukraine.

Last week, Russia’s communications agency Roskomnadzor sent a letter to ByteDance-owned Chinese social media platform TikTok and asked them the reason why did the social media delete the posts from the Russian News agency official accounts. Later on, TikTok announced that they are adding labels to videos that are posted by the state-owned channels on the platform. The app makes the video from Russian state-owned hard to access for users just like Meta-owned social media platforms.

TikTok also states, “We will continue to evaluate the evolving circumstances in Russia to determine when we might fully resume our services with safety as our top priority.”