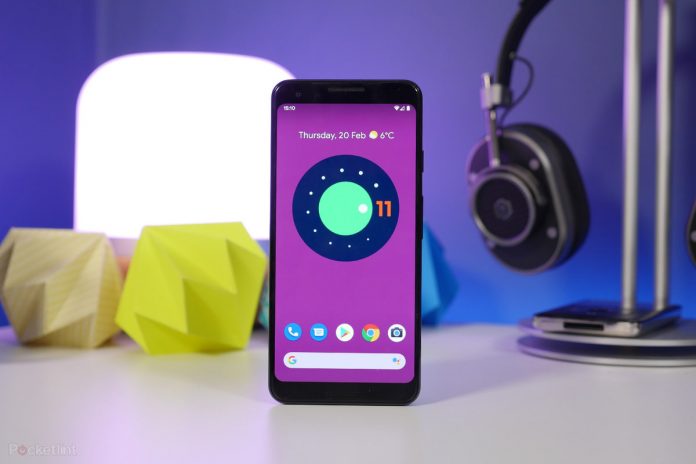 Android 11 is around the corner as Google released the beta version a few months back. The launch event has been canceled by Google due to global pandemic and travel restrictions. So the event will help online just like Apple’s WWDC.

The beta version is being available for the Pixel devices only and the pixel users can test the latest version of the new version of the operating system. Many developers and testers have tested the new version and there are a lot of changes that will enhance the user experience. Most of the changes are made under the hood which improves the performance and security of the device.

For the official version, you need a supported device and a little patience. Your OEM will start distributing the OS to the supported and flagship devices once it goes live.

Here are the top 5 features of the Android 11 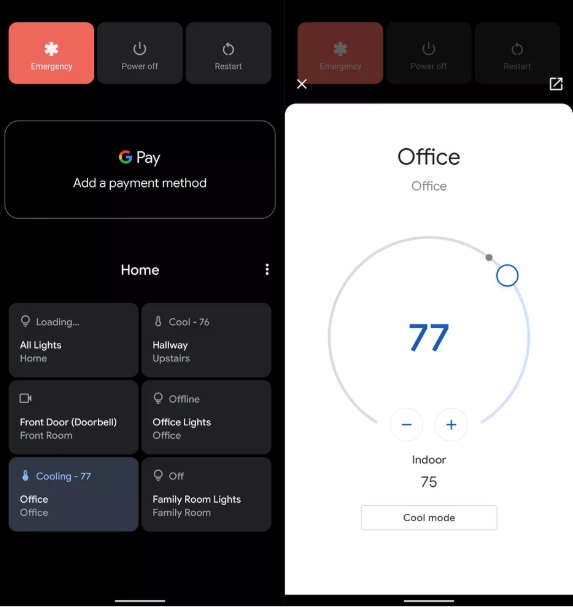 If you have smart devices in your home and it is linked to the Google Assistance that it will probably automatically pick all the smart devices at your home. You can manage all your smart devices with that even without opening their apps. Additionally, if some of your apps are not added by Google assistance than you can add it. If you want to remove any app then you will also be able to remove it.

This feature is previously part of the Android 10 beta version but removed from the official conversion. Now Google has added it again and this time it seems like a real deal.

This feature is similar to the Facebook messenger Chat head. When you enable this feature in Android 11, a bubble appears on your screen with an Avatar on it whenever you received a message from any of the supported apps. The bubble will appear on any app even when watching a youtube video. Click the bubble and there is a small window appear which shows the incoming text and will help you to reply from the opened windows. The position of the bubble is movable so you can move it towards any corner of the screen by just dragging it. To support the feature Google already updates its messages app. 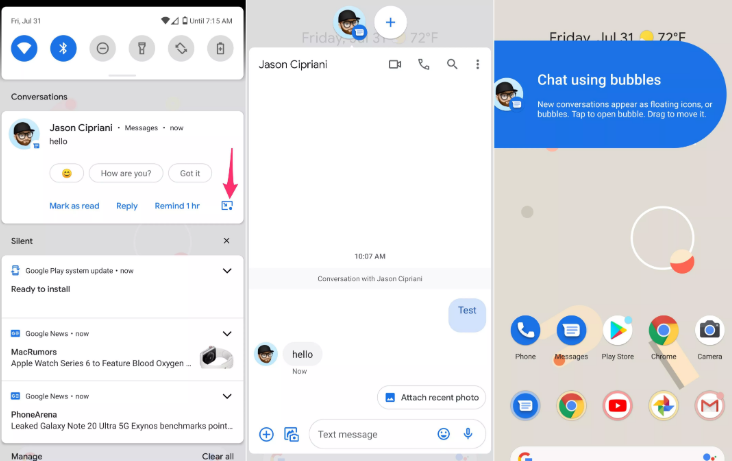 To close the bubble hold it and drag it to the bottom of the screen, there will be a cross icon, drop the bubble over that icon.

When you install the beta version or upgrade to the official version you will be asked to choose the app suggestion for the home screen. This is the same feature that we saw in our app drawer for years. Similar to the app drawer, this feature shows your most-used apps on the home screen in place of the dock. 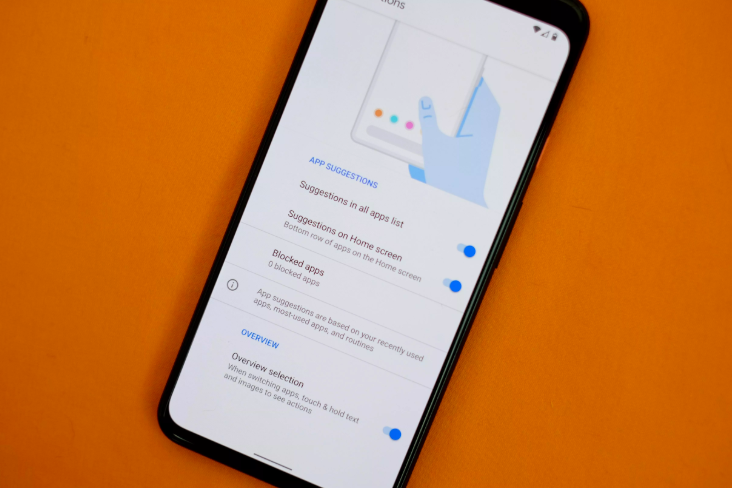 You can always access this feature by long pressing on the empty space on the home screen. Then select suggestions from the open menu and you can block some apps from appearing in the suggestion. 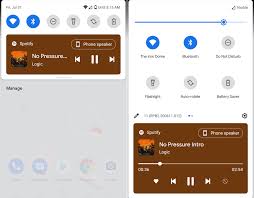 This is among the most requested feature in Android. Screenshots help you capture important things but there are occasions when you need to record something on your screen. There are many third party screen recorders available on the play store and users use that before. But the built-in app is optimized in a better way and performs better.

This will help you if you are recording something on your device for you a Youtube Channel or you need to give some tutorials using your device. 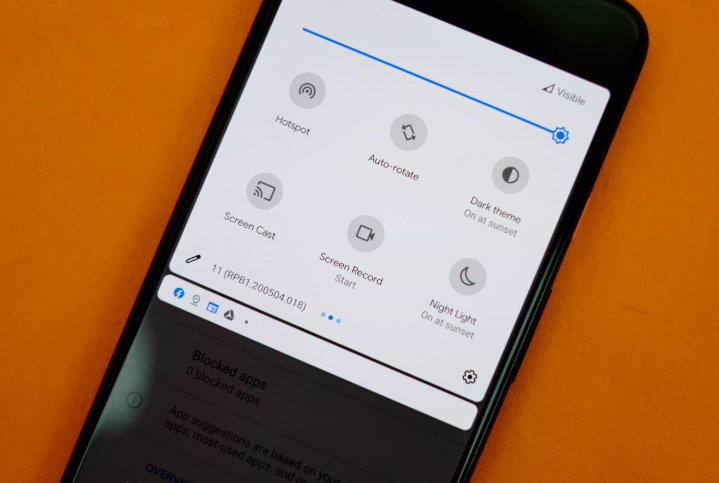 It has some options which increase the usability. Top on the screen recorder icon and it will ask you to record audio using microphone if you don’t want it you can disable it. It will also ask you whether you want to record touch movement, To stop recording just tap on the notification and it will stop recording.

These are the best 5 features in Android 11. As discussed these are not the only new features, there are some more most of which are under the hood. When the Android 11 goes live we will tell you more new and interesting stuff about that.

Is Split-Screen Available for Call of Duty: Vanguard?