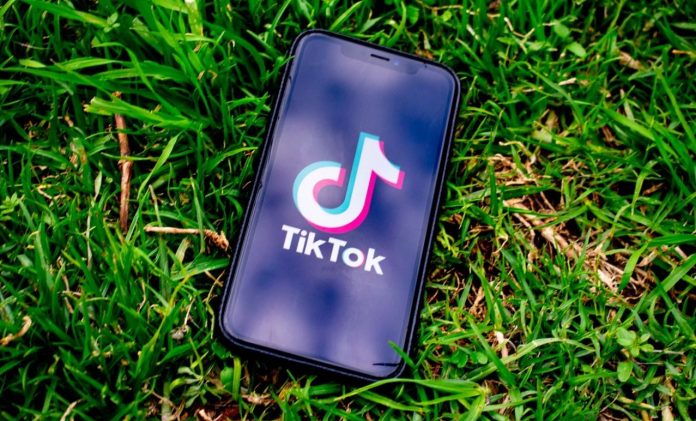 In 2020 Tiktok became the fastest-growing app loved by teenagers the most. Tiktok was the most controversial app over the social network ever. It exploded its popularity the most in 2020. Most of the people were stuck at home due to Covid-19, and they used the Tiktok app to create short dancing videos, lip-syncing, and even comedy videos. Due to certain issues, the Tiktok app had to be banned in some countries. However, some other apps are available in the market that can be used as a substitute. Let us check the top 5 best alternative apps to Tiktok that are readily available either from the Android or iOS app store. 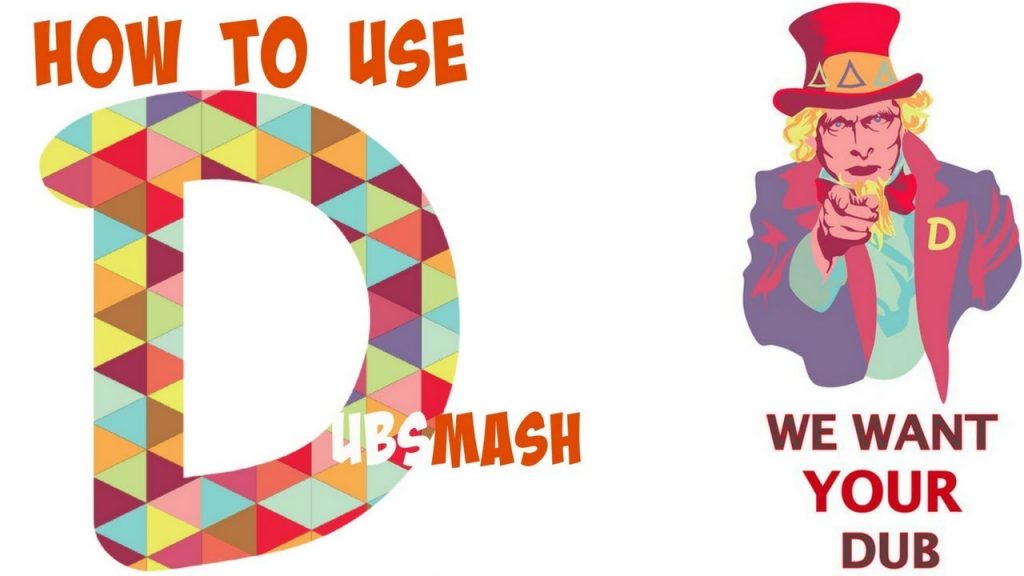 Dubsmash is a German-based app that was debuted in 2014. It was the first-ever app to introduce short video platforms. This app allows its users to record and upload videos. It can be said that Tik Tok is an offspring of Dubsmash. The app is available in different languages. It allows its users to lip-sync to different audio clippings and add stickers, filters, or texts to their videos before uploading them. They also can directly share the Dubsmash app with other platforms such as WhatsApp, Instagram, YouTube, and more. 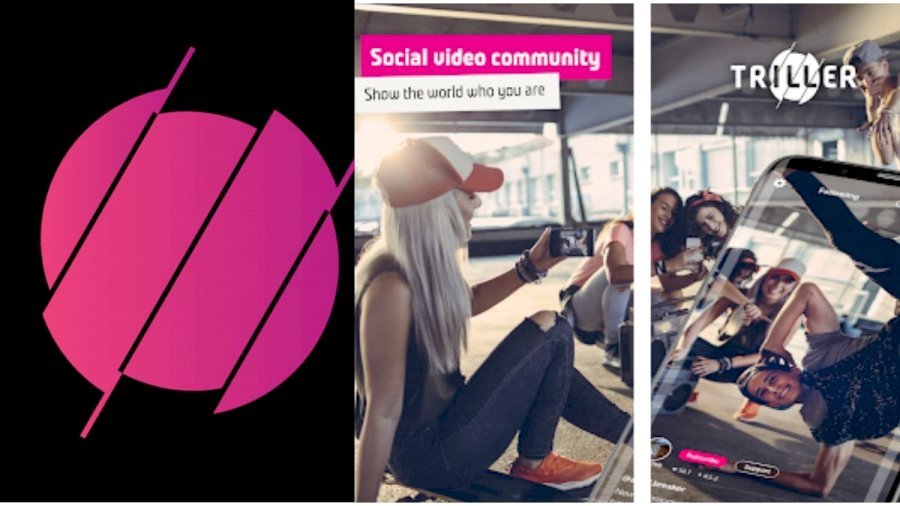 Triller is another Tiktok alternative that allows its users to record the video supported by the auto-editing process that does the rest of the work. The app has more than 100 filters that help its users personalize their videos with text or emojis. You can share the Thriller video clips directly on Instagram or other platforms or even the same to the camera roll. It has powerful collab video features that help to collaborate with friends. This is not a networking platform rather its a just a video-editing app. 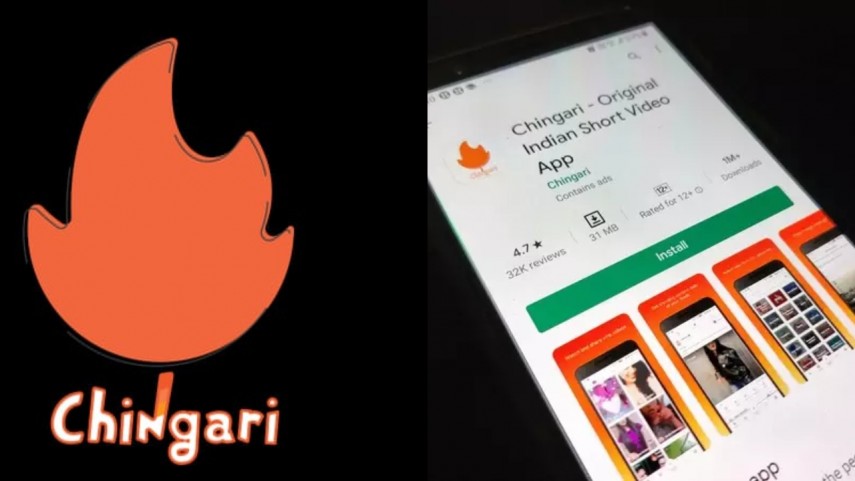 The Chingari app is known as a prevalent alternative to the Tiktok app. The app has risen its popularity as patriots scramble to find new alternative ways to replace the China product. Chingari has all the features that Tiktok does and many more. It allows users to lip-sync and get involved in the most popular video categories such as movies, fashion, and sports. Users of Chingari get rewards if their videos get high comments, likes, or shares. You can even get rewards for commenting or watching the videos. 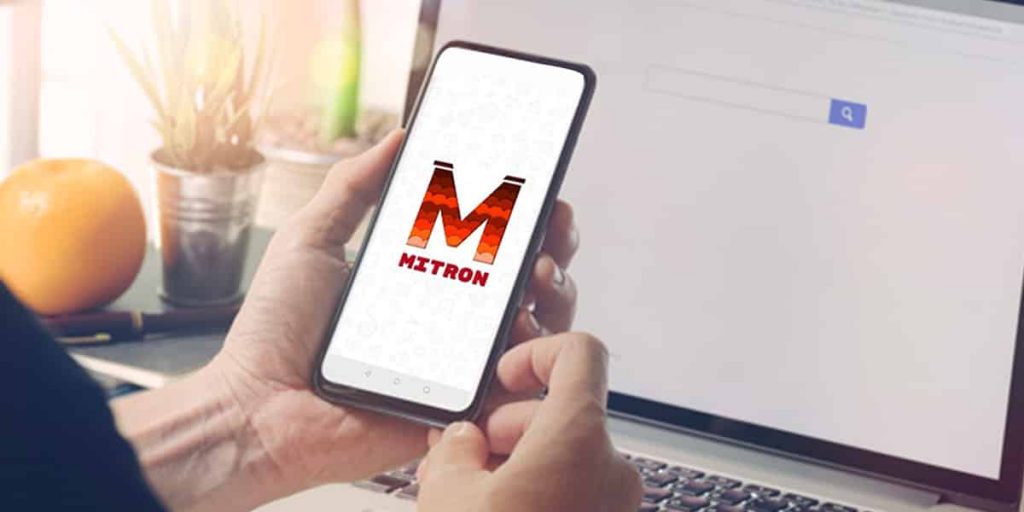 Mitron is the Indian rival to Tiktok and manages to gain 5 million users within a short period. The app was removed after its launch from the Play Store but returned. Mitron is the desi Tiktok alternative that has a place in Google’s top 10 play applications that are free. It helps to make, edit, and share videos. The Mitron app has hit the Google Play milestone of 1.7 crore downloads. 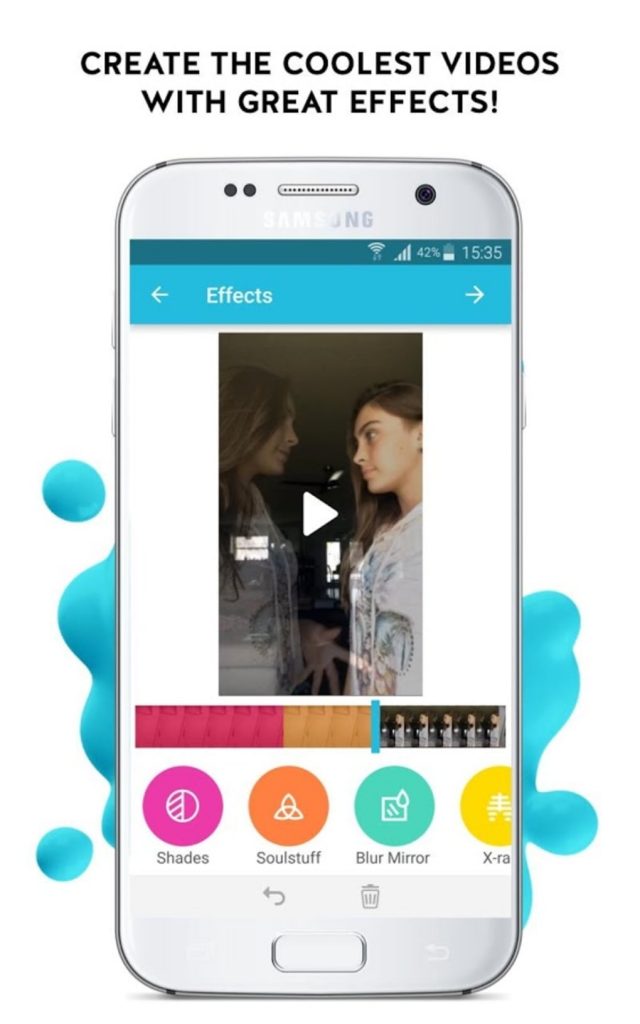 The Funimate app is slightly different from Tiktok as you can make any video using this application. Ranging from slow-motion videos to video compilations and video loops, it has many options for its users. The app has the biggest digital library, with over 20 thousand of video effects. It also allows us to make videos with friends by merging both the videos into a single one.

Making short videos with these best alternative apps to Tiktok can be fun because each app offers powerful video editing tools that will help you to unleash your creativity.