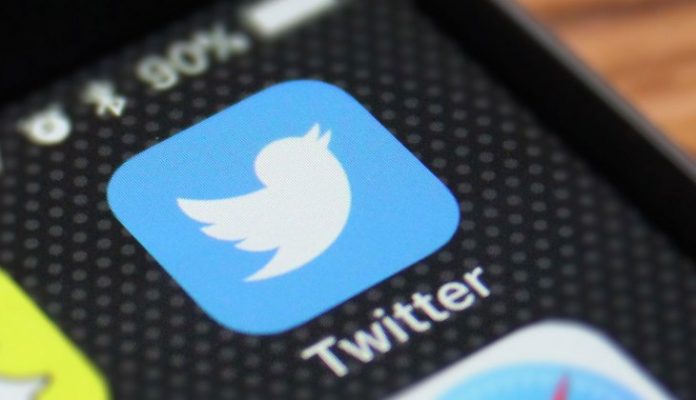 After testing for a while and being slapped with criticism, Twitter is finally expanding it’s Birdwatch program to a few general users in the US for further testing.

Twitter Birdwatch is a fact-checking program where selected contributors add notes to potentially misleading tweets, which will help the viewers make an informed decision consuming them. Twitter says it received a positive response from the community in it’s initial pilot tests, thus expanding it now.

Twitter is one of the many platforms where prominent controversies take place. As they often come with potential misinformation too, the company has set up a community-based fact-checking program called Birdwatch in October 2020.

Since then, it’s been testing how to treat and show potentially misleading tweets to the users and help make them the right decision or opinions. The Birdwatch consists of 10,000 contributors who vest in time and efforts to research and add notes to controversial tweets, that should supply fact-based information to the community.

So far, Twitter said about 20%-40% of people who saw the Birdwatch notes are less likely to trust something in the concerned tweet when compared to those who didn’t see the notes.

As it’s seen as an effective and faster means of countering a misleading tweet, instead of the current system of flagging by users to the Twitter team for review, Twitter is bringing it to more users for testing.

We’ve been hard at work building a Birdwatch that people from different points of view find helpful. We’re seeing promising results, and starting today, a test group of people in the US will see the highest rated Birdwatch notes on Tweets. https://t.co/7fIJJmOfcl

As it announced today, the Birdwatch is expanded to small and randomized users in the US for further testing. Besides checking the notes attached to those tweets, users will be able to vote “Helpful“, “Somewhat,” or “No” to notes, and indicate why they’ve answered so.

This feedback should help Birdwatch to improve the fact-checking process. The expansion of this feature doesn’t come as a surprise, as the company was recently criticized by The Washington Post, for not rolling the program publicly even after a year of testing.