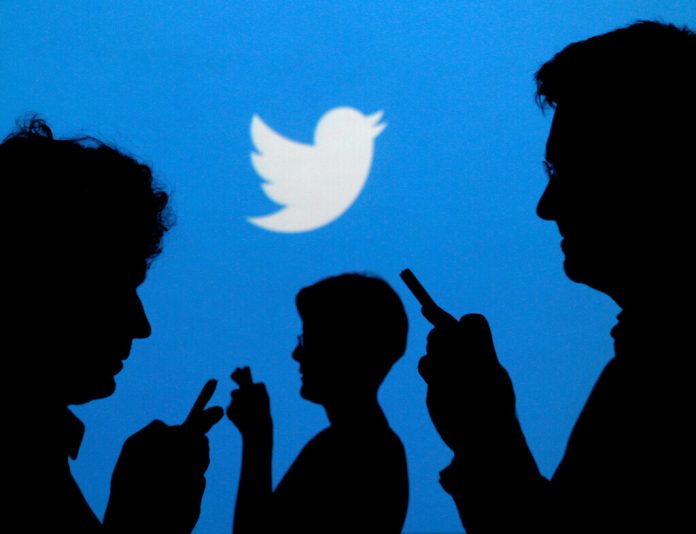 Twitter Blue subscriptions increase to $7.99 as the new plan starts rolling to iOS users with the new update. Elon Musk, the new owner of the platform has been promoting the new $8 plan for users who wants the verification badge on their profiles.

Twitter launched a new subscription-based service called Twitter Blue last year and those who subscribed to this service will get some extra features that normal users don’t get. Twitter Blue users will get fewer ads than normal users and the ads they get will be most relevant to them and based on their interests. Also, they can post longer videos on the platform and their replies and mentions will appear at the top of the search result. The ability to read ad-free articles on participating sites is not available to paying subscribers as of now. Previously, paying subscribers could read ad-free articles on participating sites. Elon Musk also revealed that the ability to edit tweets might be available for every user which was earlier apart of the subscription-based plan only.

The update starts rolling to iOS users but some users have not received the new update as of now. Many users tweeted that the new update plan has not been official yet and tests are going on. Some users shared Twitter blue sign page, which means that the update is rolling out gradually to all iOS users in the supporting counties.