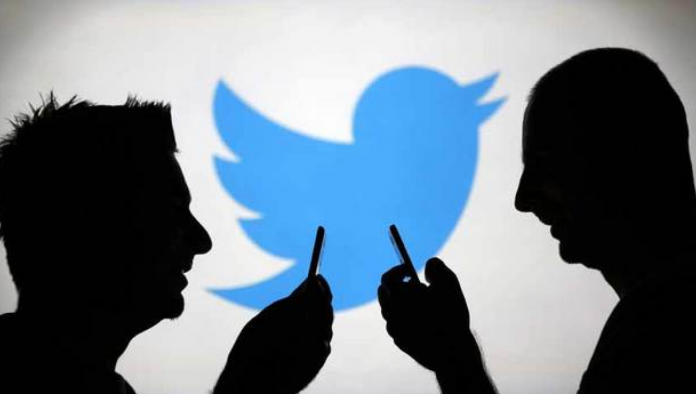 Confirming the rumors and leaks, Twitter for iOS has introduced its paid subscription – Twitter Blue finally. This was discovered by Jane Manchun Wong, a blogger who also subscribed to it for a $2.99 a month plan. Accessing the new in-app purchase allows her to change the color of the app’s theme and the icon. Further, there’s an undo feature that will just increase the time a user can delete the tweet before posting.

For a while Twitter has hinted about a paid version of its platform that can either limit access or introduce new features. While it’s live on iOS, we have found the company picked the latter to entice users to roll into this. As discovered by Jane Manchun Wong, Twitter Blue has arrived on its iOS client, with a subscription pack of $2.99 a month.

To check what’s inside, she went ahead and subscribed to the plan and seen added options like – changing color themes, app’s icon, and the undoing of a tweet. Explaining more, a paid user can change Twitter’s in-app theme in any of the six colors – blue, orange, green, purple, red, and yellow. Further, they can change Twitter’s icon to different solid colors, and a mixed one.

Apart from this, there’s a tweet undo option which doesn’t let you delete a live tweet but gives you more time to decide. Users can set the tweet posting time anywhere between 5-30 seconds, and decide to let it go public or delete it before the countdown. Also, there’s a Reader Mode where Twitter streamlines the content in Twitter threads to let you read easily.

While these are helpful enough, Twitter in its paid plan still doesn’t let go of the ads. But to make it more appealing, Twitter may soon bring more features into the plan and roll out widely.