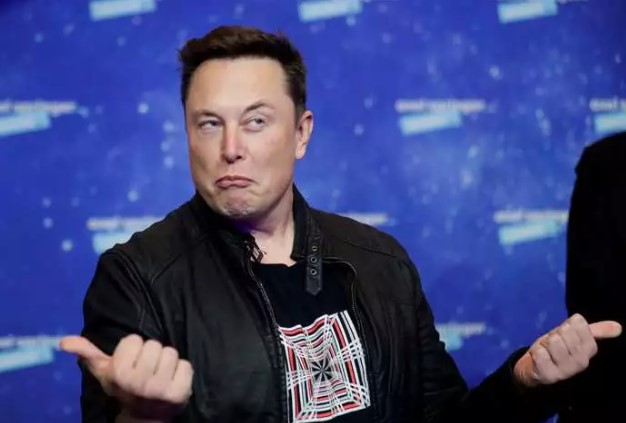 Weeks after Elon Musk vs Twitter controversy started, the hype is finally ending with Twitter getting sold to Elon Musk for $44 billion!

On Monday, Twitter’s board chairman and current CEO confirmed this news, who said to have accepted Musk’s offer after a thoughtful and comprehensive process. Twitter will be a private company once again after this transaction gets finalized sometime this year.

Not long ago, Tesla chief Elon Musk said he acquired 9% of Twitter and is willing to buy the whole company in a fair deal. He rejected a seat on the board of his favorite social media platform, just to proceed with the full acquisition one day.

Twitter has a purpose and relevance that impacts the entire world. Deeply proud of our teams and inspired by the work that has never been more important. https://t.co/5iNTtJoEHf

And the day has come! On late Monday, Twitter’s independent board chair, Bret Taylor shared the confirmation news as;

“The Twitter Board conducted a thoughtful and comprehensive process to assess Elon’s proposal with a deliberate focus on value, certainty, and financing. The proposed transaction will deliver a substantial cash premium, and we believe it is the best path forward for Twitter’s stockholders.”

This was later confirmed by Twitter’s current CEO Parag Agarwal and Elon Musk too, who said he will

“make Twitter better than ever by enhancing the product with new features, making the algorithms open source to increase trust, defeating the spam bots, and authenticating all humans.”

Valuing the company at nearly $44 billion, Musk agreed to pay each shareholder of Twitter $54.20 apiece by the transaction’s closing time – which is a 38% premium to Twitter’s closing stock price on April 1, 2022 – the date when Musk announced he bought 9% stake in Twitter.

To process this deal, Musk has secured $25.5 billion of fully committed debt and margin loan financing and also provided an approximately $21.0 billion equity commitment. Although the board has unanimously voted on Musk’s offer, it’s still pending the regulators’ and shareholders’ approval.

We may see more terms and conditions contained in this deal when Twitter files the Current Report on Form 8-K to SEC soon.