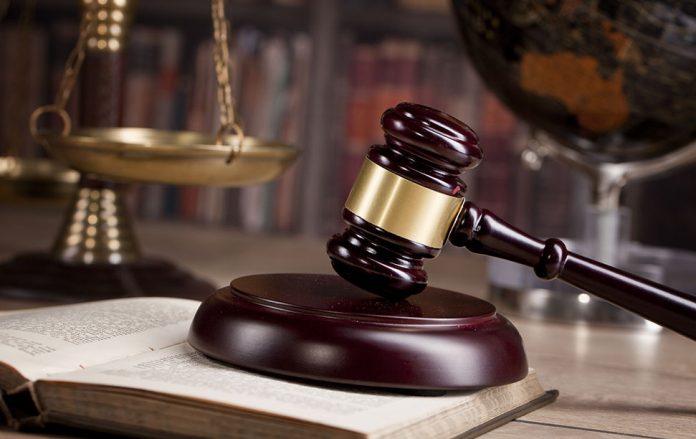 The US DoJ has indicted a Twitter hacker who stole funds worth $784,000 in cryptocurrency.

The alleged person is Joseph O’Connor, one of the perpetrators involved in last year’s massive Twitter accounts hacked. O’Connor had used SIM swapping technique to steal the funds of clients, by impersonating a cryptocurrency company on Twitter. 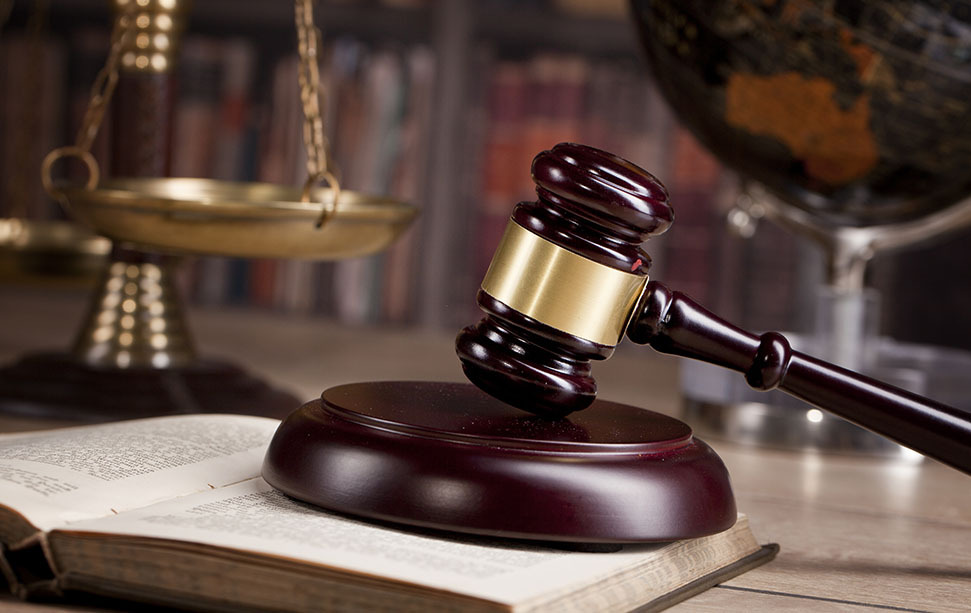 Impersonation is one of the most common schemes threat actors use to steal money from unsuspecting people. And it starts through various means – fooling the victim to give up his credentials or steal his credentials or other indirect means like SIM swapping.

SIM swapping involves convincing the target’s telecom operator to port his number to a new SIM, that’s with the hacker. So he can then receive all the messages and multi-factor authentication codes to steal the target’s accounts.

Joseph O’Connor has used a similar technique to compromise the account of a cryptocurrency company based in the US, and stole funds worth over $784,000 in cryptocurrency from its clients. O’Connor, going by his hacker name “PlugWalkJoe“, was charged by the US Department of Justice.

While the actors behind that operation were found and charged, the US government is trying to extradite O’Connor from Spain, where he’s currently in the custody of the Spanish government.