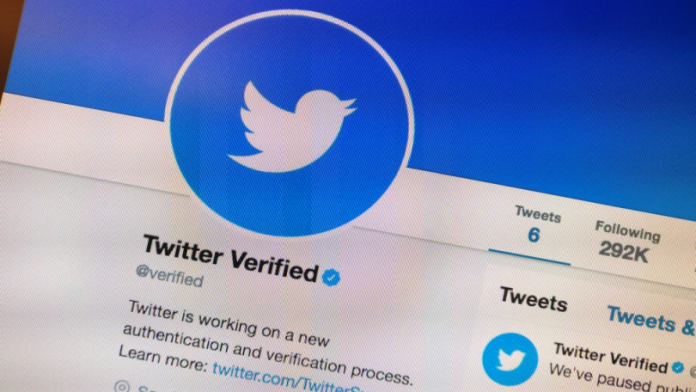 This is a 12% discount when compared to the monthly cost paid to the Blue subscription, at $8 a month and this could be even more if the user subscribes through the Twitter iOS app. This move from Twitter is probably due to it’s tumbling financial situation. Thus, an advance of funds could offset some of it’s raising costs.

Though Elon Musk succeeded in acquiring Twitter on his own terms, he’s now seriously struggling to keep up with it’s growing costs of maintenance. Reports suggested that Twitter is defaulting on several payments – including the office building in San Francisco, it’s debt interest, etc.

While it’s still a long way from it’s bankruptcy, Musk is seeking all the ways possible to pump in cash for staying afloat. In this pursuit, we see the company introducing a new payment plan to draw advance funds from it’s customers.

As per a new support page, Twitter added an annual plan for it’s Blue subscription for just $84. This is a better deal if compared to the $8 a month payable, which sums up to $96 a year. Besides being a 12% discount, this deal is even better for those who subscribe to the Blue plan via Twitter iOS app.

To the unknown, Twitter charges $8 a month for a Blue subscription if paid via the web or $11 a month if subscribed through its iOS app. The latter is to offset the costs it bears from Apple whenever a transaction is made through it’s App Store.

Twitter Blue offers a “verified” checkmark, reduced ads, preferential visibility in Tweet replies, and more. If you’re subscribing to it, the Twitter web is a much better way to go.