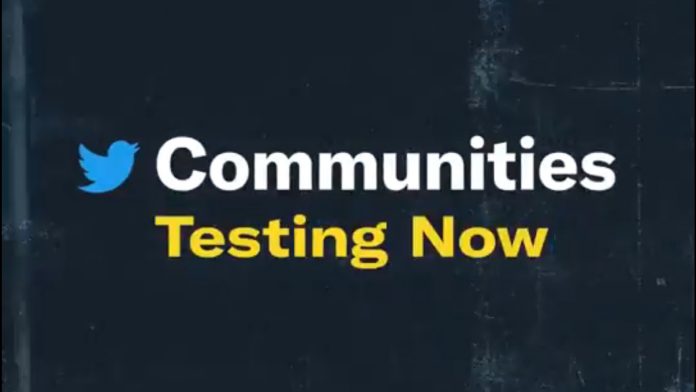 Over the past two years or so the company has introduced many features that are already present on its rival Facebook and its sister companies.

Now, the platform is more than just a tweeting service that it used to be previously. It is introducing a feature called “Twitter Communities” which is competing directly with the Facebook Groups. Facebook Group has been on Facebook for a quite long time. Similar to the group feature, users can create communities and invite people of similar interests. People can also join communities of similar interest and tweets based on the topic of discussion.

imagine an alternate timeline where everyone just gets you

say hi to Communities—the place to connect with people who Tweet like you. testing now on iOS and web, Android soon! pic.twitter.com/TJdKwUa4D2

At moment the feature is not available for everyone. Users will get this feature gradually and it is an invite-only option currently. Users can send the join request to the creator at the moment. Creators can send the invitation link to others and they can become the member with the help of the joining link.