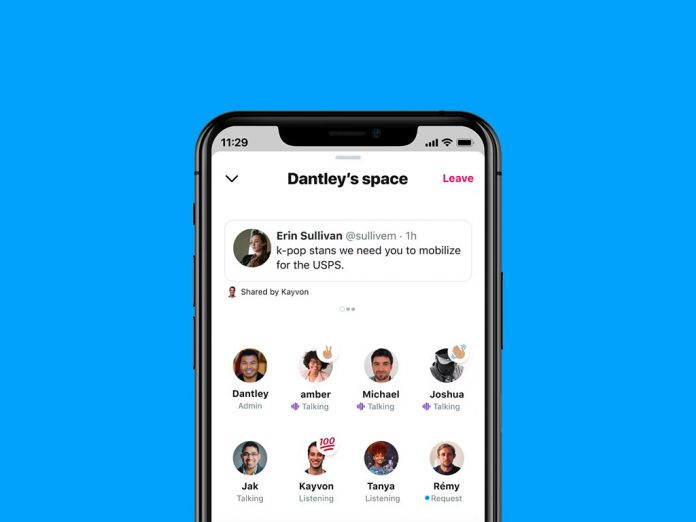 After trailing with a select group of people, Twitter is now expanding the Spaces recording option for more people on its platform.

Twitter Spaces is similar to Clubhouse, an audio-only chat room concept. Hosts (speakers) can record a session and keep it alive for the next 30 days, for their followers to listen in their free time. This support is now expanded to all users on iOS and Android, but not on the web.

Tracking the hype of Clubhouse last year, Twitter made its own clone of such called Spaces. This audio-only chat concept has picked up fairly and is being used by a few popular people on the platform. So in order to monetize it, Twitter started offering creators the options for selling tickets, scheduling and advertising them.

Also, it even let them record an entire session for the speaker’s followers to listen later. This support was added last year, but was limited to only few users at that time. Now, Twitter revealed expanding the ability to record one’s Spaces sessions to everyone on the platform.

Some updates on recorded Spaces:

This is available to all users on Twitter Android and iOS clients, but not on the web already. Moreover, the company stated keeping the record live only for a span of 30 days, after which, it will be deleted automatically. So if you’re a host and recorded a Spaces session, make sure you tell your followers to listen it up within 30 days before it’s vanished.

Apart from this, Twitter is seen testing new modes in stories too. Also, the platform has recently announced Twitter Blue, a paid version of the app where you get exclusive features offered by the company.

How To Fix VIZIO Smartcast Not Available Error?