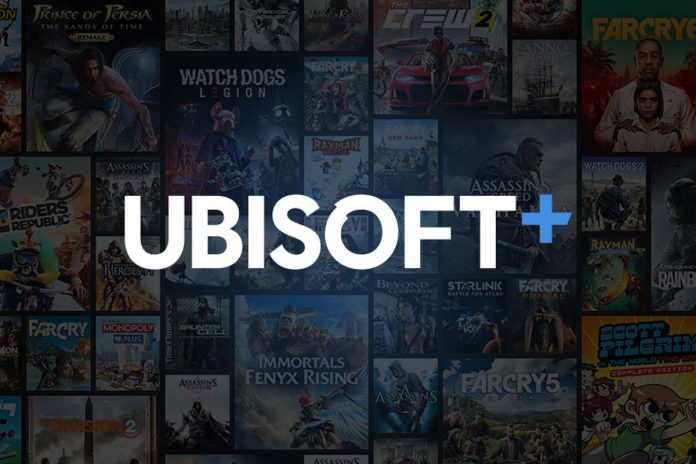 After PC, Stadia, and Amazon’s Luna service, Ubisoft is bringing it’s premium subscription – Ubisoft+ to the gaming consoles. This starts with the PlayStation, later followed by the Xbox.

The company announced 27 games launching initially and will increase this bunch to 50+ titles by the end of this year. Ubisoft included this subscription in the PlayStation Plus Extra and Premium tiers, so users who bought that can play the Ubisoft+ games too.

Since having a vast library of games in it’s arsenal, Ubisoft in the past launched it’s own premium subscription called the Ubisoft+. This is similar to other gaming subscriptions of Xbox or PlayStation, with select titles and minor perks included.

Ubisoft+ is already available for the PC, Google’s Stadia, and Amazon’s Luna service and now coming to the gaming consoles. The company announced this integration with PlayStation Plus today and may bring it to the Xbox’s Game Pass later.

While there are no details on the pricing or exact launch date, we expect this to come alongside the new PlayStation Plus subscription (coming to America on June 13 and Europe on June 23), as Ubisoft said it is included in the PlayStation Plus Extra and Premium tiers.

Ubisoft announced 27 titles for the initial launch and said to increase this to 50+ by the end of this year. Here’s the entire list;

A full version of the same subscription will have more than 100 games, day one releases, and premium editions of some games too.