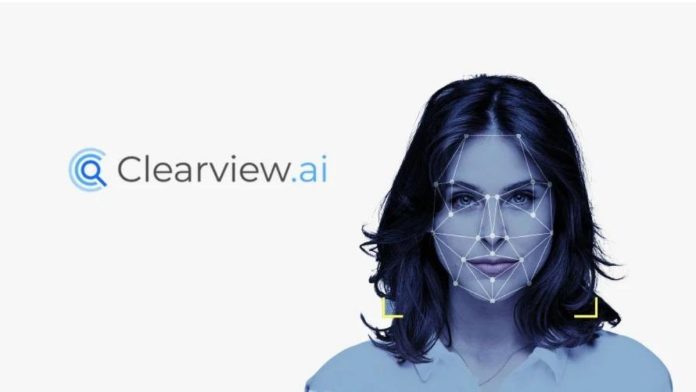 After investigating the Clearview AI’s business operations, the UK’s privacy watchdog is convinced that the US facial recognition firm has violated several GDPR laws.

Thus, it’s now levying a fine of £7.5 million ($9.4 million) on Clearview AI, and also ordered it to stop collecting the UK citizens’ data plus delete all the collected data. This judgment is in line with the Australian and Italian privacy watchdogs, who announced similar penalties and cease orders.

Clearview AI, a controversial US firm whose software is used by police agencies for investigation assistance, is often subject to lawsuits regarding citizens’ privacy and data security. The company gathers the personal and biometric data of millions of people around the world by scraping billions of web pages on the internet.

Since this methodology is unlawful in most countries, Clearview AI has been penalized and even banned by some nations. In a landmark judgment, the company is barred from offering it’s software to private companies. Yet, it continues to operate the way it has, attracting lawsuits around the world.

Some of them include the company failing to inform UK citizens about it’s data collection practices and following no recommended measures to safeguard the collected data.

Thus, the UK ICO handed a fine of £7.5 million ($9.4 million) to Clearview AI, and even passed cease and desist orders, asking the company to stop collecting their citizens’ data, and delete what’s being collected.