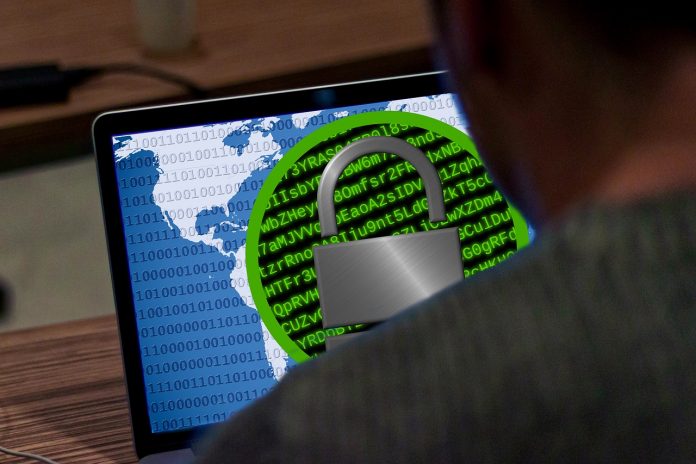 Ukraine today revealed that it had successfully stopped a cyberattack against one of it’s energy facilities in the country, after detecting it last week.

Researchers working on thwarting this attack have linked this act to a Russian state-backed hacking group, which targeted the energy grid with new malware. While it’s confirmed that hackers had access to the infrastructure for weeks, it’s unknown how they breached these critical industrial systems.

As much as Russia is attacking Ukraine on land, the Kremlin is attacking Kyiv in cyberspace too. Several cyber experts and agencies like NSA, CISA, etc have warned Ukraine that cyberattacks against the country have increased significantly and should be vigilant in defending them.

In this pursuit, Ukraine has prevented a potential cyberattack on it’s energy facility (unnamed), aimed at disconnecting and decommissioning the plant and leaving millions stranded. This comes from Ukraine’s Governmental Computer Emergency Response Team (CERT-UA), who announced this successful move today.

ESET researchers, who worked with Ukraine officials in defending this attack noted the hacking group as Sandworm – who are frequently attributed to the Russian military unit called GRU. They had installed an updated version of Industroyer – a malware that successfully ousted the power grids of Ukraine in 2015.

Hackers using the Industroyer2 have aimed at taking down the energy infrastructure once again but were detected by CERT-UA on April 8th and taken down immediately. They also said the hackers have been in the industrial control systems since February 2022!

Although, it’s unknown how they got the initial access to compromise the systems and pass laterally through the network. Further, researchers also spotted a new version of CaddyWiper – a wiping malware that’s designed to remove the traces after the hack, and also to slow down the recovery processes of the affected company later on.