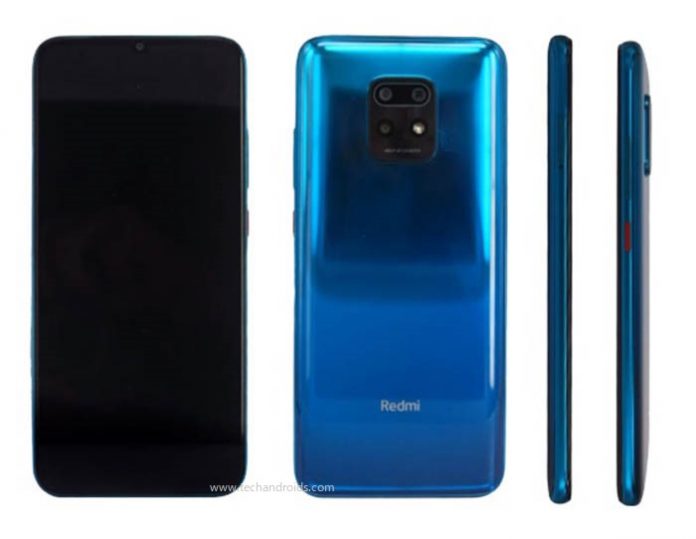 A new Redmi smartphone along with model number M2004J7AC has been certified by TENAA. The listing has unveiled a full specifications sheet and photos.

It will be a dual SIM smartphone along with 5G (SA/NSA) and Dual 4G VoLTE support. The measurement specs of the handset are 164.15 x 75.75 x 8.99 mm and weighs 206 grams. It comes with an in-display fingerprint sensor for secure unlocking.

According to the TENAA, the handset comes packed with a 2.6GHz octa-core processor which is an unnamed chipset. It will be available in variants of a 4GB / 6GB / 8GB RAM coupled along with 64GB / 128GB / 256GB built-in storage space. MicroSD cards up to 2TB is supported for further storage expansion.

The M2004J7AC has a 16MP front camera for snapping selfies. On the rear end there is a triple camera setup with primary one being a 48MP camera. It also has a LED flash on the rear end of the device as well.

The handset will run on Android 10 and likely runs on MIUI 11. The smartphone will be powered by a 4420mAh battery and will support fast charging capabilities.

The Redmi M2004J7AC will be available in the colours of Black, Blue, Green, Red, Pink, White and Silver shades. There should be more details about the smartphone in the coming days. Official launch is expected soon as the smartphone has already been certified by TENAA.