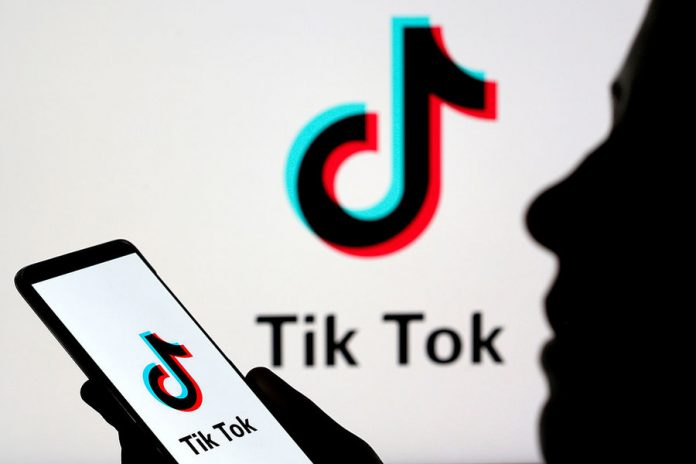 Tik Tok got love from the start and has taken the digital world to a different level with a storm. Tik Tok is a social video sharing app that can be used on iOS and Android devices. Tik Tok is referred to as a lip-syncing app which makes people believe that it is similar to online karaoke. But, it is more of a short-form video app that can be compared to Vine, act-out memes that are backed up with some music and sound clips. Tik Tok allows to upload soundtrack to your video. 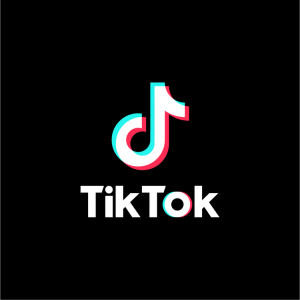 You can add any tunes varying from pop, rap, R&B, electro, DJ tracks and much more. The app allows its users to add filters, animation, special effects and much more to the video.

Recently, Tik Tok, due to copyright issues removed the function of adding or uploading your music or sounds. Instead, Tik Tok provides a bunch of music that you can add or upload in your short-form videos through the app. But, as the saying goes, there is nothing that can’t be solved.

There are best tools on the market that will help you to add or upload soundtracks in your video. Apart from using the tools available, there is an option in the app itself for selecting the soundtrack of your choice.

Either uploading the soundtrack using tools or the app itself, below are some simple steps that you can follow to upload the soundtrack to your video. 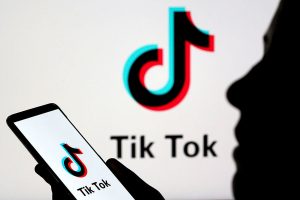 Upload soundtrack to your video in Tik Tok

Step 1: Firstly you need to record a video and save it in your Tik Tok account.

Step 3: Select the movie option and then select the video you just uploaded.

Step 5: Before choosing a soundtrack, just click on the mute button to silence your video.

Step 6: Now, select the audio button. Then, simply select the soundtrack of your choice.

Step 7: On the screen, you will be able to see a three-dot option. Click on the three-dots option. Then, click on the + option. A window will come in the display showing the sound wave and your track.

That’s all you need to do to upload a soundtrack in your video.

Now, you can also use tools to upload the soundtrack to your video. A few of them are listed below.

It is a video editing app for Android users. This app is very easy to use app which offers lots of features which can be used for your video.

The app supports various features part from uploading music like adding text, video stickers, adjusting the video speed and much more. The tool also allows sharing your video on various social media platforms such as Instagram and Facebook.

VivaVideo is another alternative for uploading the soundtrack to your video. It is a professional video editing app for Android and iOS users.

VivaVideo allows users to add stickers, texts, filters apart from uploading the soundtrack to your video.

Beecut can be used for both Android and iOS users. The tool allows you to upload a soundtrack, cut, add special FX, filters, transition effects, text and much more.

I hope these tools help you with uploading the soundtrack to your Tik Tok videos easily.