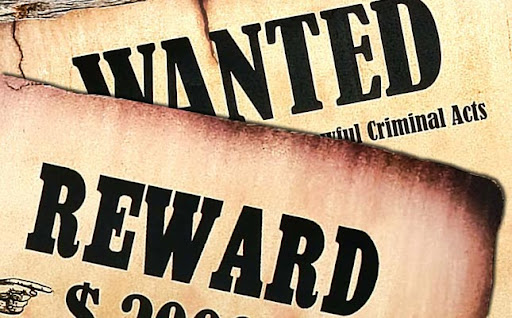 To disrupt the offensive REvil ransomware group from its operations, the US Department of State’s TOCRP wing has announced a reward of up to $10 million, to those who help in finding the main heads of REvil gang.

The information could be anything that helps the US police to locate or track them, and takedown for good. Also, there’s an additional $5 million reward announced for spotting the REvil ransomware’s affiliates, in any country.

Since its inception, REvil ransomware has a history of hitting the big companies for lucrative amounts. It took down JBS, Coop, Travelex, Brown-Forman etc, but made headlines when it demanded a huge ransom of $50 million in the case of Acer.

Also, REvil (aka Sodinokibi) was considered serious by law enforcement agencies after the Kaseya attack this year. This supply chain attack it made hit hundreds of companies and made several nations vulnerable. Thus, to take it down, the US Department of State’s Transnational Organized Crime Rewards Program (TOCRP) is now offering a bounty for informers.

This could be up to $10 million for helping them to identify the key personnel of REvil gang. The reward depends on how worthy the tip could be, and how important the target is to the team. We’ve already heard that REvil’s Payment and Tor sites were hacked, but it’s still running anyway.

So taking it down is a must, if the worldwide governments wants to end such lucrative businesses. Earlier this year, REvil posted a job offer with 99 Bitcoins as assurance deposit, to lure capable affiliates to the team. As it works on Ransomware-as-a-Service model, finding the affiliates too can help in ceasing the whole gang.

So, the US is also offering an additional reward of up to $5 million to those who help in locating the REvil’s affiliates, in any country. Ransomware groups often change brand names to avoid unwanted law enforcement attraction.

In this pursuit, GandCrab was renamed as REvil, and continued the operations as usual. So to deter this anyway, the reward is said to be applicable even if the REvil gang changes its name in the future.