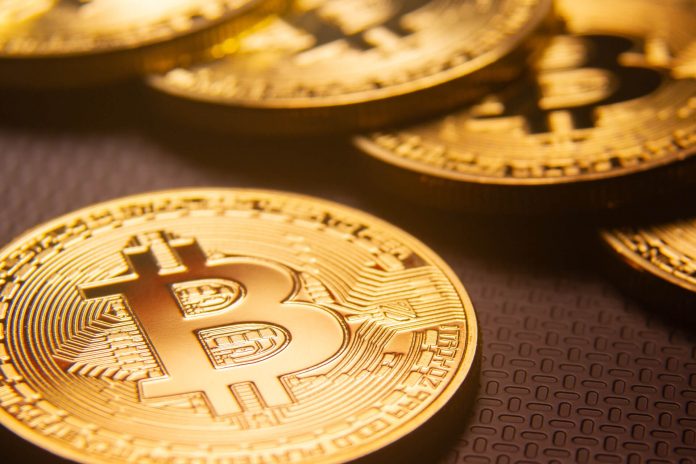 The US Treasury Department has finally levied a penalty on the operator of now-defunct Bitcoin mixer, Helix. Larry Dean Harmon, the accused has been slashed with a hefty $60 million penalty for operating Helix and Coin Ninja from 2014 to 2020. In the investigation, it’s found that Harmon has moved a total of 356,000 Bitcoins accounting to over $311 million.

Bitcoin mixers or tumblers are popular services in the dark web space. They offer a platform to let users mix up their Bitcoins to receive new, which have never been visited the dark web earlier. Making them clean means laundering, and making it hard for law enforcement to point out users by tracking their transactions.

Since this is illegal, the US Department of Treasury’s Financial Crimes Enforcement Network (FinCEN) has booked Larry Dean Harmon, for running a Bitcoin mixer service called Helix from 2014 to 2017 and Coin Ninja since then. He has now levied a fine of $60 million civil money penalty, for violating the Bank Secrecy Act (BSA) rules. Also, for running an unregistered Money Services Businesses (MSB).

He was reported to be active in the years from April 2014 to late 2017, where he facilitated over $311 million in 356,000 Bitcoin transactions. He advertised the two Bitcoin tumblers platforms as a way to pay anonymously for illegal items like drugs, guns, and child pornography, in the dark web.

FinCEN in its report said, “FinCEN’s investigation revealed that Mr Harmon willfully violated the BSA’s registration, program, and reporting requirements by failing to register as an MSB, failing to implement and maintain an effective anti-money laundering program, and failing to report suspicious activities.”

He was also accused to be engaged with several fraudsters, counterfeiters narcotics traffickers and various other criminals throughout his active span. Most of the transactions he facilitated were from dark web marketplaces like Agora Market, AlphaBay, Dream Mark, Nucleus etc.

Besides these two, he was also convicted for running a dark web search engine called Grams, from April 2014. He had exclusively partnered with AlphaBay in November 2016 and was advertised by it to their customers to clean up their Bitcoins through Helix.