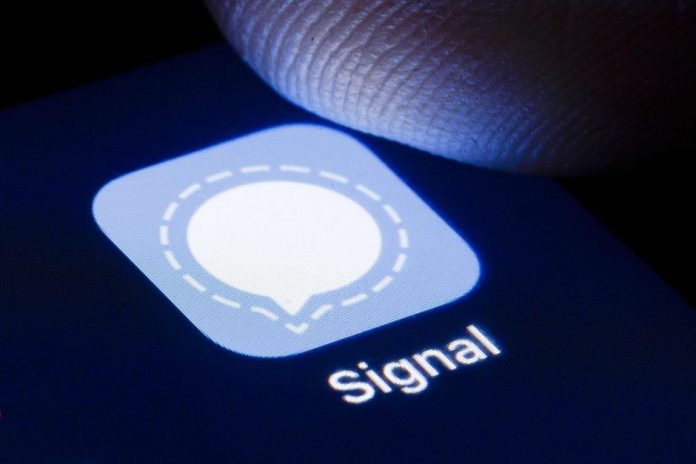 Signal in a blog post revealed how far the US law enforcement can go to obtain personal details of a person, through tech platforms that he/she may use.

Signal was ordered to share the identity details of a specific user and was forced to delay the disclosing of its request to the public. Though Signal responded only with what it had, it expresses concern on how governments are preying on tech companies for data. 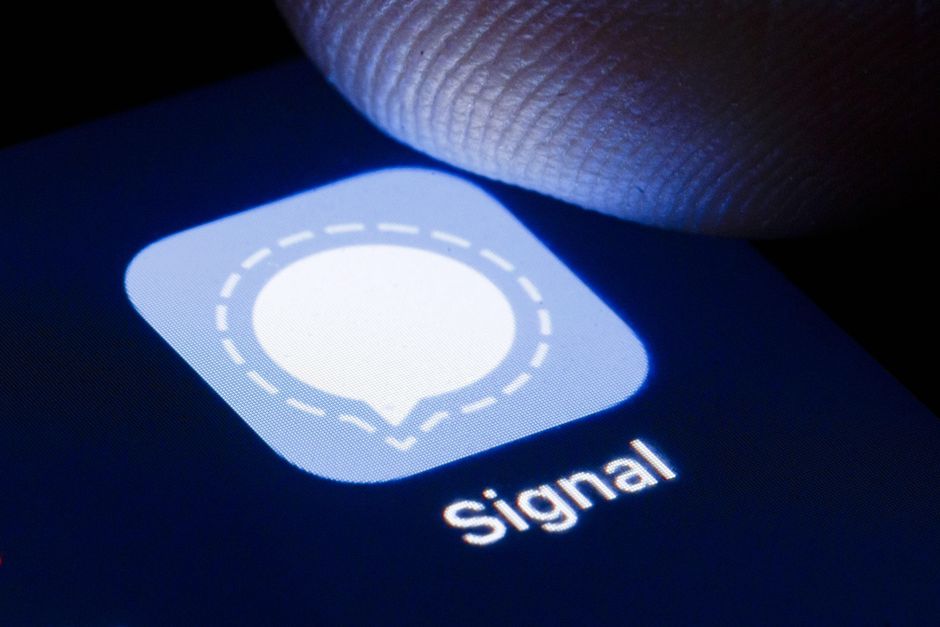 The privacy-focused instant messenger, Signal revealed that it was served with a search warrant nearly a year ago, asking for personal details of a specific user. That came from Santa Clara County Police, asking for;

Name, street address, telephone number, email address, billing records, dates of when the account was opened and registered, inbound and outbound call detail records, voicemails, video calls, emails, text messages, IP addresses along with dates and times for each login, and even all dates and times the user connected of a specific Signal user.

Though the list was long, Signal responded only with the timestamps of the account’s last connection, since that was the only data available with Signal. The platform revealed this in a blog post, with assurance to users that it doesn’t record any identifiable details of any user.

Signal justified that it took nearly a year-long to reveal this incident, as the platform was subjected to a non-disclosure order from the court since then. Also, Signal said that it was ignored by the court for a motion request and even a scheduled hearing.

Yet, it informed the public now to let the community know how government agencies worldwide are forcing tech platforms regarding personal information.