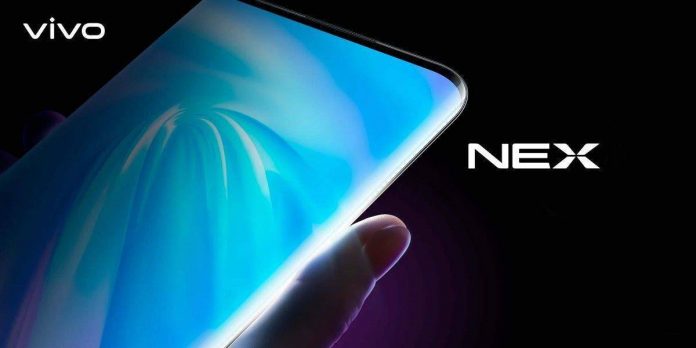 Huawei lost its ground due to the US sanctions while Samsung became the largest maker of foldable devices over the years. Samsung currently has two foldable lineups, the Galaxy Z fold series which turns into a tablet when unfolds, and the Galaxy Z flip which has a clamshell form factor.

The latest rumors suggest that VIVO is also working not only on foldable smartphones but also on rollable and slidable devices as well. Vivo may enter this segment of the market at the end of the year. The Chinese OEM will use its NEX lineup to introduce its own version of foldable, rollable, and slidable devices. NEX lineup is the flagship lineup of VIVO which comes with top-of-the-line specifications.

Previously, VIVO NEX Apex is the first device to launch with a full-screen display and a pop-up selfie camera. It is the first device to introduce the trend of pop-up selfie cameras which many OEMs followed. Now, the Chinese OEM is bringing back its NEX lineup with cutting-edge technology and innovative design. Along with the foldable NEX device, there will also be a rollable NEX and a slidable NEX device soon.

Last month the Chinese OEM registered a trademark for three NEX devices. These devices carry the name, NEX Slide, NEX fold, and NEX roll. With these names, it is predictable what the form factor of these devices are. NEX fold will have the foldable display, NEX slide will have a slidable display while the NEX roll will have the rollable screen.

As Oppo and VIVO have the same parent company BBK Electronics, we assume that both these OEMs will share the same rollable technology. At this point, we don’t know anything more other than their names. But we will let our readers know more when there are some other details available related to these smartphones.