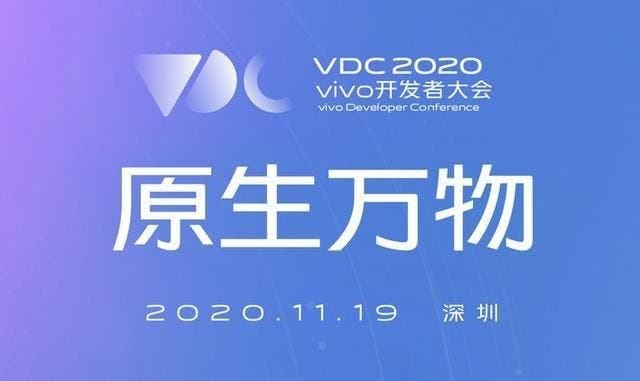 Vivo origin OS is launching in an event in China on 19th November. The news is confirmed by Vivo itself in a short teaser on social media.

Along with the teaser, the Chinese OEM uploaded some pictures of the new operating system. These new pictures portray the design elements and the changes in the upcoming OS.

Vivo claims that this new system is in development and it took them one year to finalize this system. After working for one year they have now fully polished the entire system.

It brings new design elements and many visual changes which makes it different from Vivo’s previous fun touch OS.

This new system will offer android and different origin desktops. Each desktop has its own design and style and users will be able to switch between them. 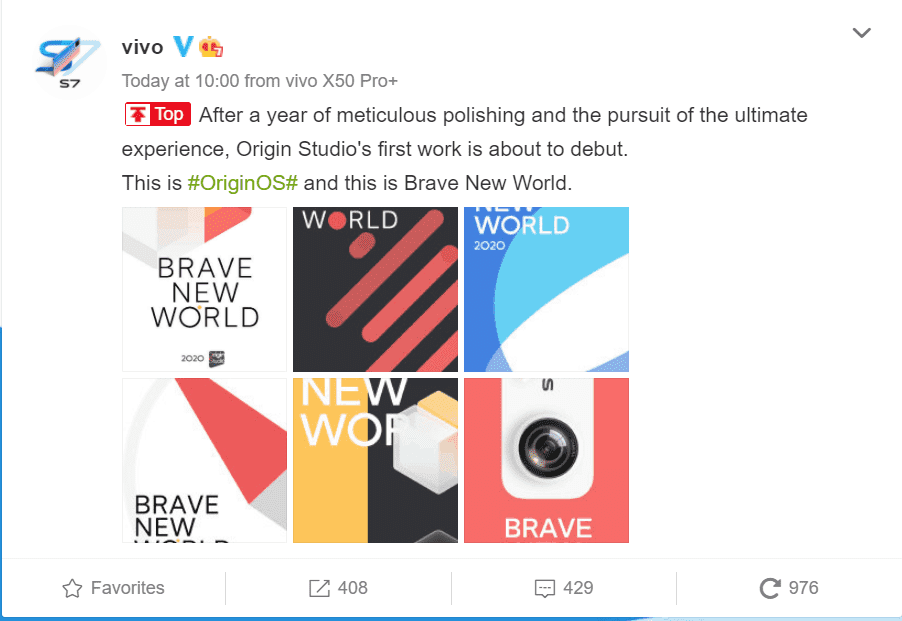 The launch event will take place on 19th November in Shenzhen China where a couple of other products will also launch. These new products will be IoT, technology, games, business cooperation, applications along with Origin OS. Vivo also names the theme of the event as “Original Everything”.

With this new development, the Chinese tech giant will be creating a new ecosystem. It aims to bring more developers in this ecosystem by offering them a platform which benefits them.

Vivo Origin OS as the name suggests means “Original Operating System”. Meaning that the company claims that this OS is original and they have worked on it from scratch. So this new Vivo Origin OS is now completely different from the previous UI.

The news of this new development comes from Vivos’ fun touch project manager last year on Chinese Social media Weibo. Last year he claimed that the new OS will be JoviOS and is a complete visual overhaul of the existing OS. When this announcement was made, there were rumours that this JoviOS is the company’s new operating system. After the announcement, there were no news and details shared of that project.