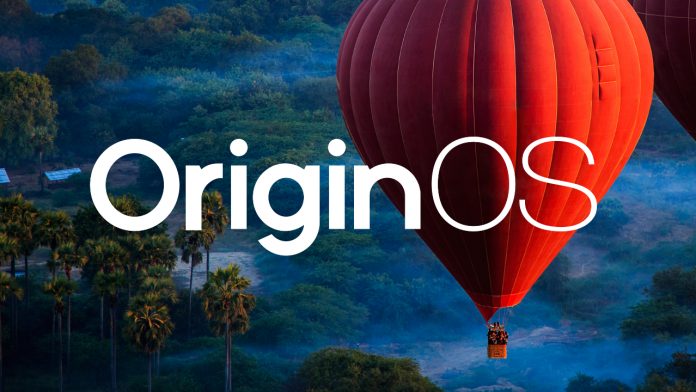 As announced a few days back, Vivo finally reveals its new android skin named “OriginOS”. This new version of Vivo’s custom skins will replace the previously used “FuntouchOS”. It is a custom skin made by the Chinese OEM Vivo which is based on Android.

All the Vivo devices to date were shipped with the FuntouchOS which will now be replaced by the OriginOS. The new skin will bring design changes, new features and most importantly, the performance improvement. 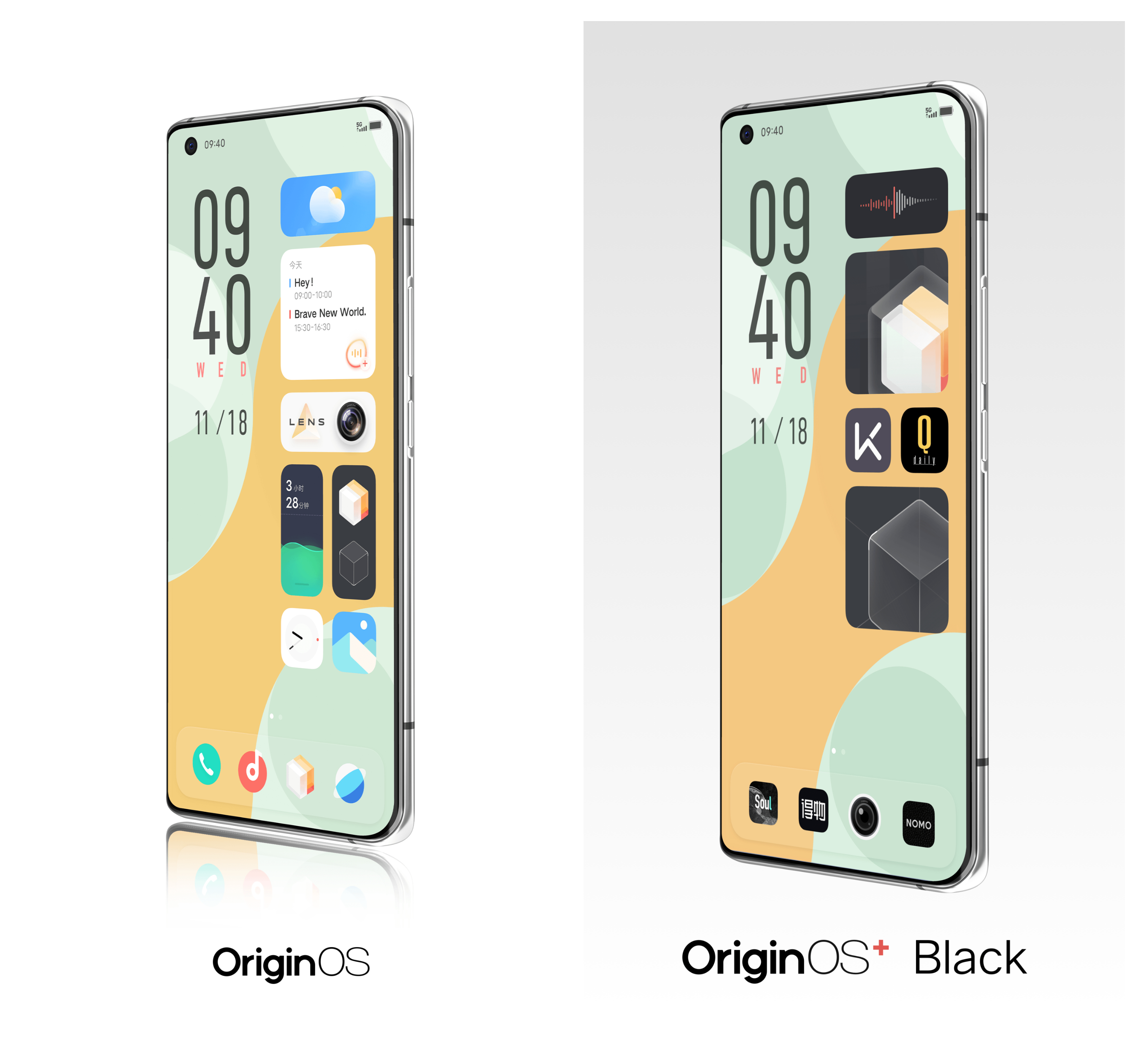 There is also a change in the design elements of the home screen and now users have more customizability options. The user interface now offers a grid set up which will offer users more control in setting the home screen layout. They have also added behaviour based wallpaper known as performance wallpaper.

Another new feature in the OriginOS is the addition of atomic notification. It displays the important information in a notification at the top of the notification shade.

The biggest change in android 10 is the gesture navigation, which will also present in the Android 11. In OriginOS there are 26 gesture navigations according to VIVO. It also offers Multi-Turbo 5.0 which boost the performance by enhancing many parameters.

There is a multi fusion technology in the OriginOS which can trade 3GB of data from RAM to the internal storage.

There is an AI feature which will keep the most used apps in the memory based on the usage for instant app opening.