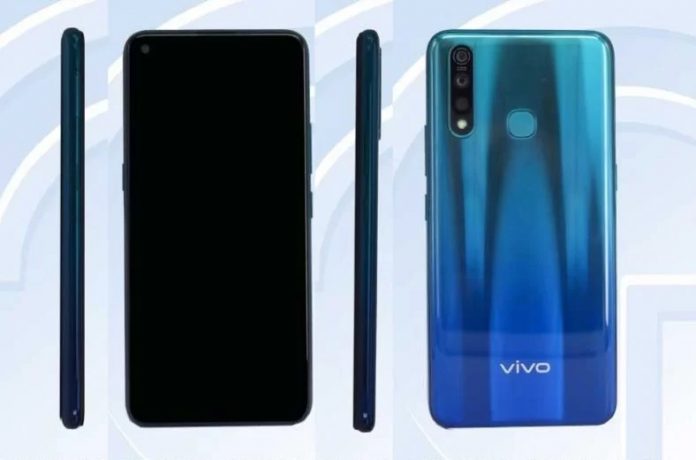 A new VIVO smartphone coming with model number V1990A has appeared on TENAA for certification. The listing unveiled most specifications of the smartphone.

The V1990A will be an Android 9.0 Pie along with Funtouch OS 9 powered smartphone having specs similar (not same) to the 2019 VIVO Z5x. It features a rear mounted fingerprint sensor and comes with Dual SIM slots along with Dual 4G VoLTE support.

The smartphone will be available in variants of a 4GB / 6GB / 8GB RAM with 64GB / 128GB storage choices. There is also MicroSD card support allowing further expansion up to 256GB.

In terms of camera specifications, V1990A is unveiled to come with a 16MP front camera whilst on the rear end it will sport a 16MP + 8MP + 5MP triple camera setup along with LED Flash. Standard connectivity options such as Wi-Fi 802.11ac, Wi-Fi Hotspot, Dual Band (2.4/5GHz), Bluetooth V5.0 and GPS will also be supported.