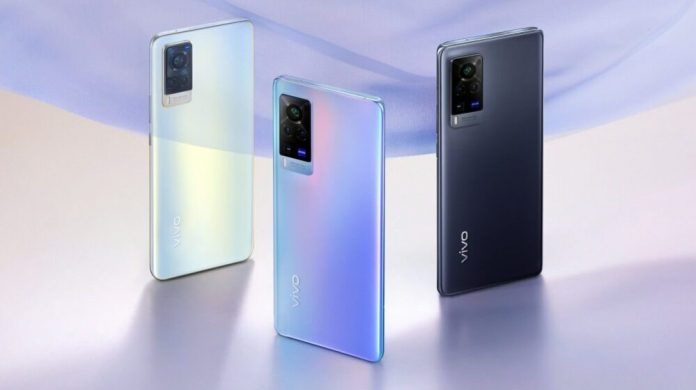 Vivo, the Chinese OEM will start offering three years of major Android OS update to all its flagship “X” series devices. The policy will be implemented to all those devices released after July 2021.

Along with the major Android OS update, the company will also offer monthly security updates for three years. As of now, this policy will be available for users in Australia, India, and Europe.

According to Vivo CTO and senior vice president Yujian Shi:

“We are making a promise to our customers that they will be able to enjoy a premium smartphone experience for an extended period and continue to benefit from the latest software features,”

Offering three years of Android OS update is a key development considering the previous history of Android. Previously, there were only two years of Android updates by OEMs, in comparison, Apple offers five years of major iOS updates to every iPhone.

In coming years, it is expected that many android companies will offer four years of major Android OS update or maybe even five years.

Last year, Google announced that they are working with the chipmaker Qualcomm to make it easier for the Android OEMs to offer more years of Android update. This trend will start with the devices that come with the Qualcomm Snapdragon 888 flagship SoC.

With this announcement of Vivo, there are chances that many Chinese OEMs will follow Vivo’s steps. It will also force Vivo sister companies (Oppo and OnePlus) to offer three years of major Android OS update.