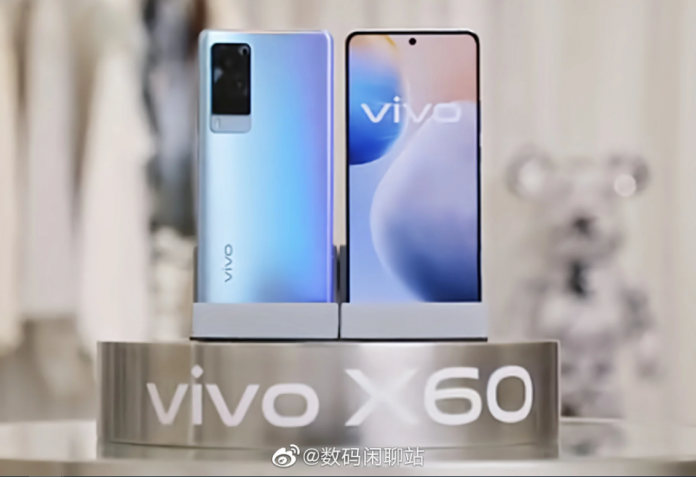 Vivo X60 might get released on December 28, according to the rumors. In December 2019, Vivo introduced its Vivo X30 and X30 Pro. There are rumors that last year’s X series will get an update in December.

The upcoming devices in the “X series” will most probably name as Vivo X60, X60 Pro, and X60 Pro+. This news is claimed by a famous tipster, Digital Chat Station.

There is no official news from Vivo about the launch of its Vivo X60 series. However, the tipster hinted that the series will be announced by the end of December. There is already a confirmation that this series will debut with Samsung’s 5nm Exynos 1080 silicon. 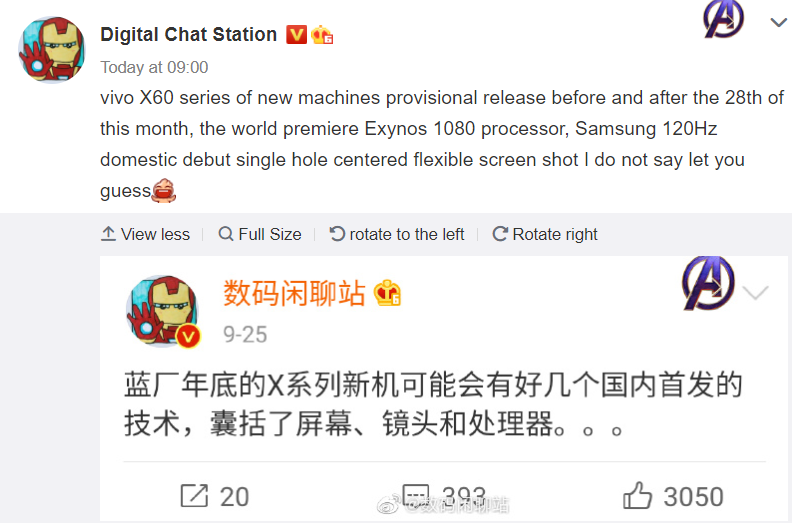 It will also be the first series to be powered by Samsung’s first 5nm fabrication-based silicon. Last years’ X30 and X30 pro released with Punch hole cut-out on the display for selfie cameras. This punch hole cut-out is placed on the top left corner of the display. This years’ Vivo X50 and X50 Pro released in June with a higher refresh rate of 90 Hz. While its bigger brother X50 Pro+ released with an adaptive 120 Hz higher refresh rate.

The tipster claim that all devices in the upcoming Vivo X60 series will support the higher refresh rate of 120 Hz. But this time the device will sport a punch hole cut-out on the top center of the display.

No further specification is known about the device yet. But it is expected that just like other Vivo devices, it will also photography expert. The devices will offer a high-quality photography experience. The Vivo X60 series will launch with a camera module similar to the X50 series.

Recently three Vivo devices with model number V2059A, V2047A, and V2046A get approval from the China 3c authority. Rumors are these three devices are the Vivo X60 series. According to the 3C listing, all these devices are 5G ready and will launch with a 33W fast charging support.