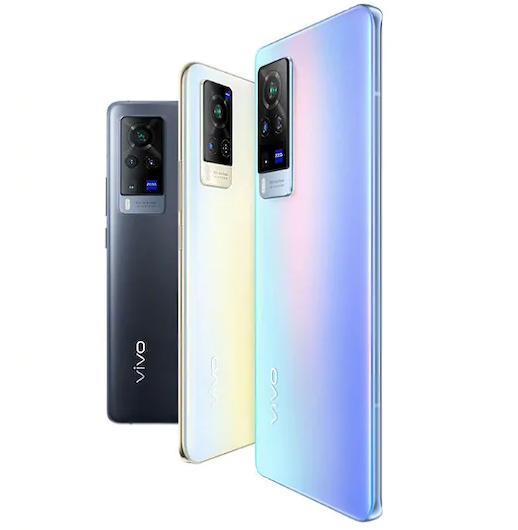 The Vivo X60 series will be arriving on December 29th with a Samsung chipset confirmed by the company. Along with the announcement the company also posted the device picture on Weibo. The picture shows the rear panel of the device.

Apart from the silicon, the next highlighted feature is the camera of the devices. Like other Vivo devices, these devices also come with excellent photography features.

There were rumors about the launch of the device last month and now it is confirmed by the company. The company shared the news on Chinese social media Weibo, where the images are shared. As the year is concluding, it also might be the last device of the year. 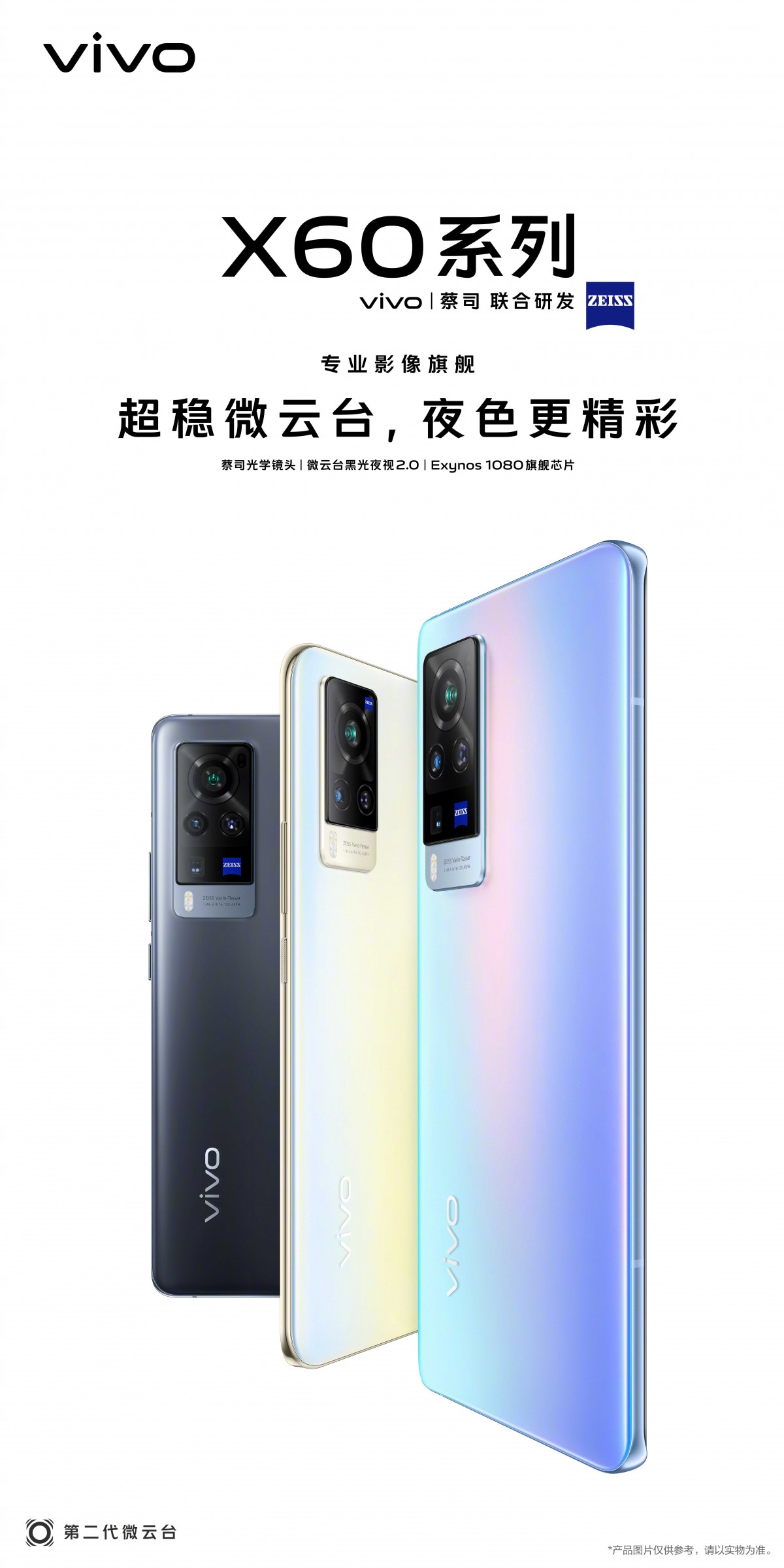 Samsung is partnered with Vivo to provide chipsets for the Vivo devices. We will also see many other Chinese devices to come with a Samsung chipset especially those which came under the BBK electronics umbrella. Another partnership started with this series is between Vivo and Zeiss optics. Before this, we have seen Zeiss optics in Huawei and Nokia devices. In Vivo, X60 series cameras are developed in partnership with German brand Zeiss optics.

No much details revealed yet by the company except the back panel and camera setup. The standard model will come with a triple rear camera while the pro model comes with the quad-camera setup. There will be a third model in the series as well. It goes by the name X60s or X60 Pro+ but there is no confirmation about the release of the third model.

Both these devices come with the Exynos 1080 SoC, a 5nm fabrication-based Samsung chipset. Samsung recently releases this chipset in Korea for the upper mid-range devices. It is also the first mid-range chipset based on the 5nm architecture. This chipset is an octa-core chipset and comes with a 4+3+1 cores configuration. It is a 5G chipset and comes with support for the higher refresh rate.

Other details will be unveiled when the device will launch on 29th December.