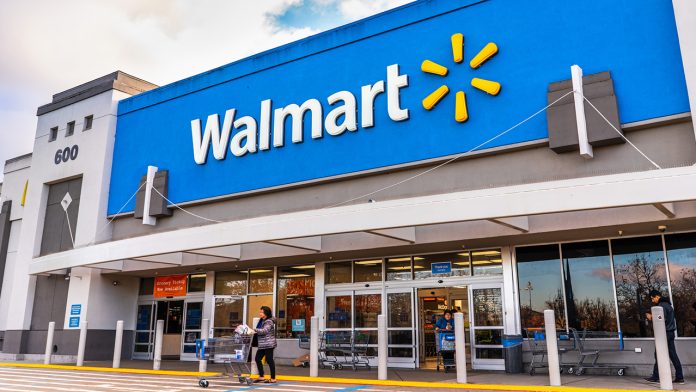 In a filing with the US Patent and Trademark Office, Walmart revealed its plans for launching its own cryptocurrency and selling NFTs. Also, there are filings for offering Virtual health services based on AR and VR technologies.

All the plans include 7 different filings the company made in late December last year and also said it’s usual that they patent any new innovation they invent. Walmart has earlier tried a virtual shopping experience for its users, but failed and closed the program immediately. 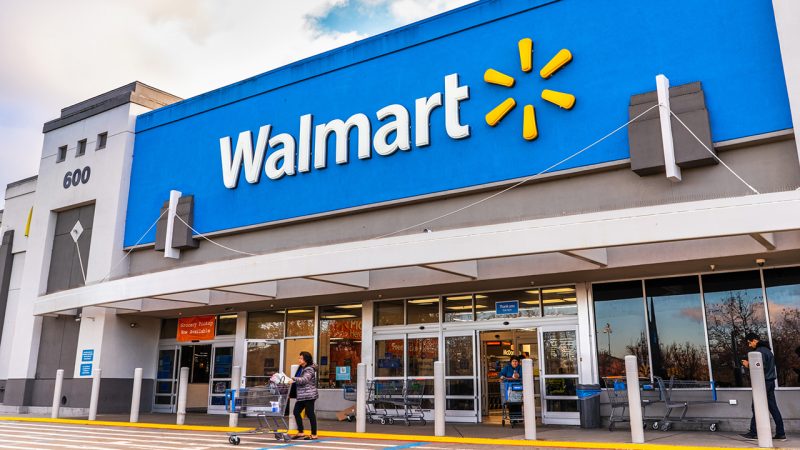 Walmart has tried a number of ways to reach its potential customers, including a virtual shopping experience in 2017 which it shelved immediately after finding inappropriate. But now, it’s venturing into a futuristic concept that’s making everyone go crazy – Metaverse.

The online world where everyone can have their own avatars and perform regular outside world tasks virtually is popularised by Facebook last year. The social media company has changed its name to Meta, depicting the seriousness of the new vision.

And this triggered other companies to find a way to get into this world, somehow. We’ve seen apparel companies like Adidas, Under Armour, GAP, and Nike selling virtual goods and NFTs through existing metaverse platforms. And now, it’s time for Walmart to enter.

The retail giant has filed seven patents with the US Patent and Trademark Office on December 30th, 2021, revealing plans for making its own cryptocurrency and selling NFTs in the future. Also, one patent talked about offering virtual health services too.

These, as stated by the company as offering “physical fitness training services” and “classes in the field of health and nutrition“, through AR and VR technologies. Also, there are trademarks made for names like “Verse to Home,” “Verse to Curb,” and “Verse to Store,” in another filing.