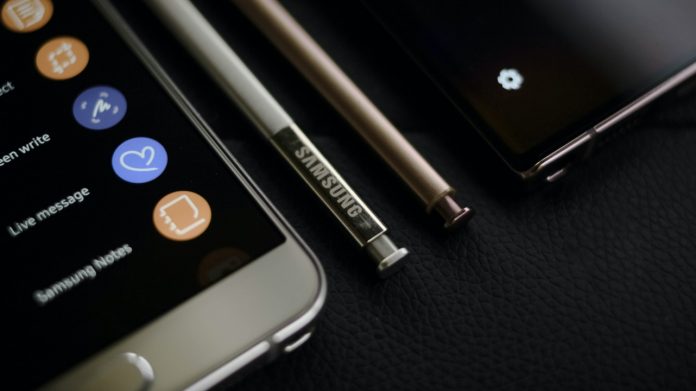 Numerous rumors are circulating that Samsung might merge its S-series and the Note series into one product line. According to Ice Universe, Samsung Galaxy S21 Ultra will ship with S-pen.

Samsung plans to merge its two-flagship lineup into one from the above-mentioned lineups. As mentioned, the popular tipster ice universe posted the tweet and confirmed the news.

The main difference between the “S-series” and the “Note-Series” is the screen sizes and there is an S Pen in the Note. So, if the Samsung Galaxy S21 Ultra comes with the S Pens then there may be no note series.

These rumors are not new as The Elec, a South Korean blog tipped the same news a few months earlier. But the latest rumors from Ice Universe seem to be more accurate and inline.

As you can see in the leak that the tipster says “He is 100% sure” about this news. Additionally, he asks the previous Note users to “Keep their S-Pen and Don’t lose it”.

To merge its two flagship lineups seems to be a good option for the Note maker. In this way, there will be only two flagship series from Samsung i.e. S series and Z Fold. As in recent years, apart from the S pen, there is little to no difference between the S series and the Note series. So, it will be easy for the OEM to differentiate between its lineup.

There is no confirmed news yet whether Samsung is killing its note series. As of now both the S series and Note series will launch in 2021 as the next flagship from Samsung.