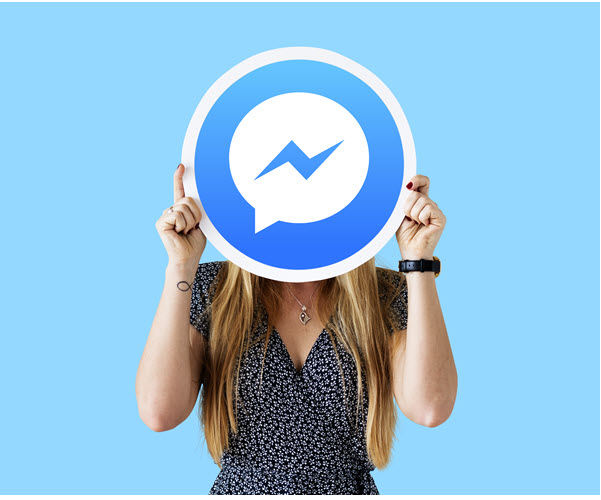 Have you ever been told by Facebook Messenger that “This person is unavailable on Messenger”? If so, then you are about to learn what could be the possible issues. Although Facebook has a help center with many questions already answered, it doesn’t always help.

The obvious answer that would come into your mind is that if the Messenger is saying that the person is unavailable, that person might not have set up his Messenger yet. Well, that is not always true. Let’s see what the possible causes that make this message appear are.

Either you blocked the person, or the person has blocked you

If that person’s name is not listed in the blocked users’ list, it means you haven’t blocked the user. But the user could have blocked you. Some simple things can give you an idea if you are being blocked or not. If the user has blocked you:

Update or re-install your application

It’s possible that you are running a way too old version, which is the real culprit. It has been seen that issues like excessive battery consumption, mobile phone getting heated, etc., gets resolved by updating the application to a newer version.

Newer versions are made to work with the OS with increased compatibility. Try updating your application and if you already have an updated one, try re-installing it. Also, make sure that you have cleared the cache as well.

Ask your friend to send that user a message from their Messenger and see if the user gets the same message. You can also check the account status by searching for the user’s name. If no results are shown, that could indicate that the account has been deactivated.

Facebook is a social network app being used by billions of people. Facebook has some community guidelines and rules, violating which will get your account suspended. Facebook has the authority to suspend your account for violating its community rules entirely. However, the duration of suspension depends on how often you violate or what rule you have violated.

One possible reason you are getting a “This person is unavailable on Messenger” message is the privacy option. Facebook provides an option for it’s user to set some restrictions for user privacy. The user can opt not to allow anyone to text or call him on Messenger.

The user has no Messenger app yet

It is possible that the user has a Facebook account, and that’s all they want. Maybe the user has not installed the Messenger app because they prefer other messaging platforms like WhatsApp.

One way to find out if any bug in the Messenger app is showing you “This person is unavailable on Messenger” or not is by sending the user a text using the web version of Facebook. It’s no surprise that you will be able to send messages via the web version.

If that’s the case, there definitely is some app issue. You can also contact the technical team of Facebook to register your complaint.

A weak internet connection might give you a “This person is unavailable on Messenger” error. Try restarting your modem and run some diagnostics tests like playing a video to see if the internet is working correctly.

One thing is for sure “This person is unavailable on Messenger” could be because of various reasons. There is certainly no reason to panic. Just take some time and go for all options one by one to see where the issues reside.