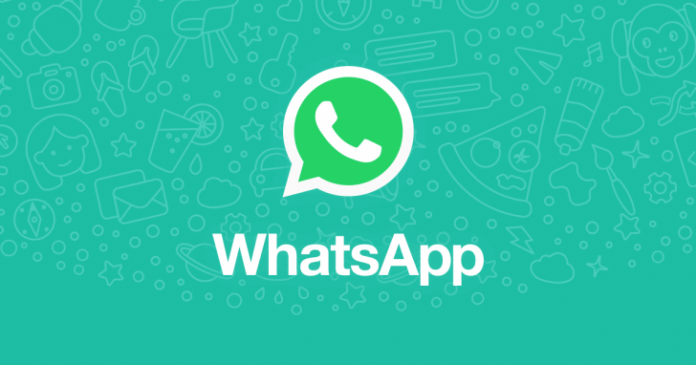 WhatsApp popularity has surged over the past few years and it becomes the most used messaging app on the planet. With huge popularity and a massive number of users’, there comes a big responsibility on the Facebook-owned messaging service.

As it eases communication, the number of fake news and misinformation are benign widely spread on the platform. Especially with the current global pandemic, many misinformation is being spread regarding the virus and its cure.

To stop spreading fake news, previously the messaging service limits the message being forward to the number of people. Now they are going to add another new feature that will let you know the authenticity of the news. It is called the “search the web feature“.

This new feature will allow users to search on Google the most forwarded message and check the relevant information about the message.

As of today, the Facebook-owned company is experimenting with a process to check the message by clicking on the magnifying glass shown on the chat.

After clicking the magnifying glass, the message is being uploaded to Google via browsers without the app reading the content of the message. 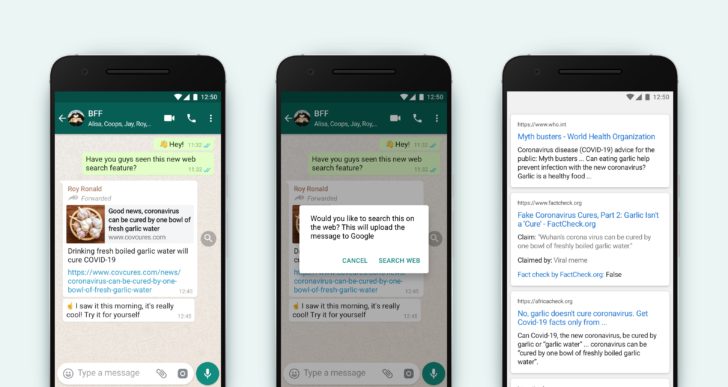 This search the web feature appeared previously in March and now the users in Italy, USA, Brazil, Ireland, Mexico, Spain, and the UK are receiving this feature when they update their app.

In this age of social media, the message gets viral in a few days and it is observed that the most viral information is usually faked. T

his feature will not mark information as being faked. It just allows the users to search for more information about the forward message directly on the web and find out themselves.

This feature will work on both iOS and Android apps as well as the WhatsApp web. To download the latest version follow the link.