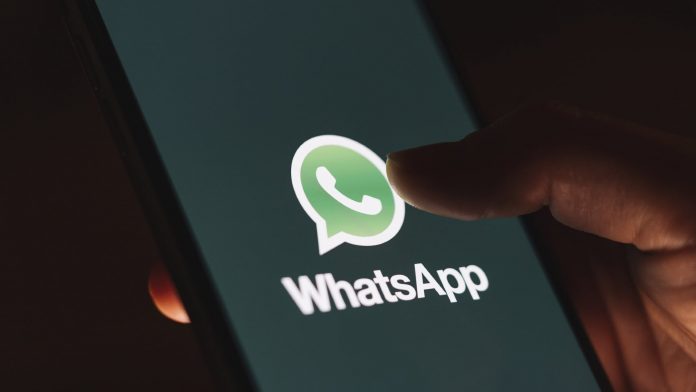 WhatsApp today confirmed that a few of the new features it’s been testing for the last couple of months are rolling out today, to eventually around the world.

These include the increased file sharing limit, increased group participants limit, and emojis reactions to messages. Some other features like the Communities and other business features are yet to come.

Though WhatsApp is slow at rolling out new features regularly, the platform is picking up to compete with it’s rivals. We’ve seen the instant messenger testing a lot of new features in both Business and general user clients, where some of them are now rolling out to everyone, starting today.

Starting up with the emojis reactions, where users can react to any message in a conversation to make it more interactive, and less junky with unnecessary messages. This is more helpful in group chat, where a number of people are expected to respond to a message.

Responding with an emoji is much better than replying to it with a message or an emoji message. Aside from this, WhatsApp is increasing the group participants limit to 512 people, up from the current 256 members. This gives more scope for people with larger communities.

Talking about Communities, WhatsApp said it will rollout the Communities (subgroups of a group chat) in Brazil after the local elections are done so as not to be serving as a means of misinformation at the time. There’s no information on when this could be coming to other regions.

And lastly, WhatsApp is rolling out the increased file sharing limit to everyone. This is upped from current 100MB to 2GB, while also recommending that larger files to be sent over Wi-Fi, rather than mobile data. Also, users can see the ETA label of every file that’s being shared. This will help them estimate the time it takes to get shared, and also track the progress.