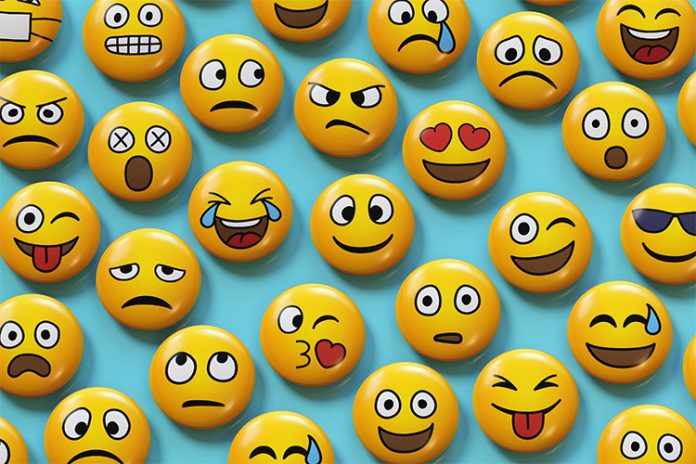 A couple of months after the Unicode Consortium approved the new 15 standard, WhatsApp is inducting all it’s emojis onto it’s platform.

As noted by WaBetaInfo in the latest WhatsApp beta client, an addition of emojis from the latest Unicode 15 Standard are up -, letting users express themselves better in certain situations. Well, these are yet to be available for the public beta group.

To the unknown, Unicode 15 Standard is the latest bunch of expression characters (emojis) that were approved by the Unicode Consortium – a body that develops and governs these standards.

While the consortium approved these emojis in mid-September this year, WhatsApp is yet to bring them to it’s platform. While it’s not mandatory, the popular instant messenger missing these latest features months after releasing them is intriguing.

Thus, the platform has been seen working on them, as noted by WaBetaInfo based on WhatsApp beta version 2.22.25.12. The new bunch has about 4,489 new characters – where 20 of them are new emojis. This count would be 31 if you consider all the skin tone variations.

Besides, WhatsApp has also tweaked the appearance of eight older emojis – especially the pleading face, the face holding back tears emoji, and others, which marks a significant change. Well, all these will come to public beta testers soon when WhatsApp rolls out a new update in the coming weeks.

What’s interesting is that Samsung has already incorporated all these new emojis on it’s One UI 5 OS, which is available to select Galaxy devices. This makes Samsung the first in the race to add new emojis to it’s devices – beating the likes of Google or OnePlus. Some from the new bunch include three color variations of hearts, angel wings, a Wi-Fi symbol, a jellyfish, and a flute.