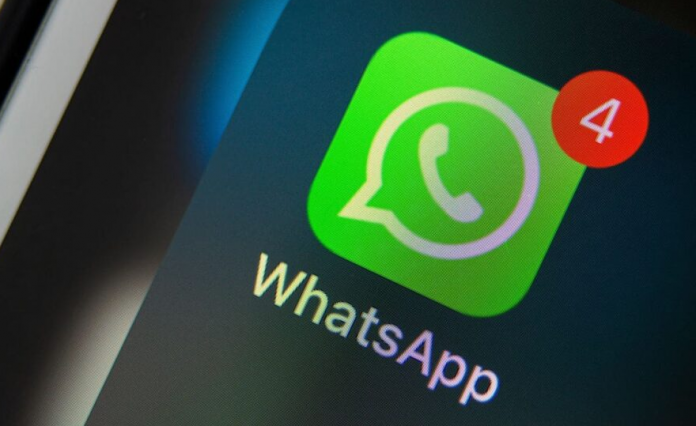 In the last few months, WhatsApp has introduced many new features including the most awaited Dark Mode. The other notable feature includes animated stickers and group video calls with up to eight people at a time.

A team of people at WAbetainfo, who keeps a close eye on WhatsApp found out that more new features are coming to WhatsApp.

An interesting new feature which has been rumoured for quite some time is the vacation mode. With this feature, users will be able to silence old groups which they are not interested anymore and have archived them. This feature has been seen by the team at WAbetainfo at the latest beta build of WhatsApp. 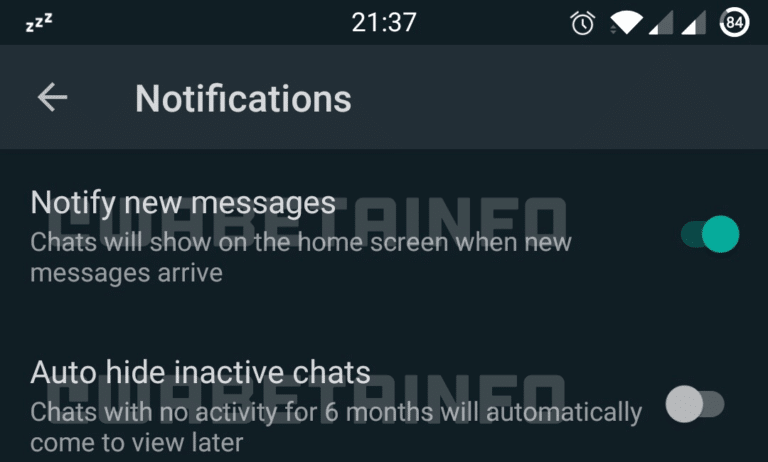 Vacation mode is helpful when you don’t want the chats from the old groups and they appear suddenly out of nowhere. With the feature, there come two new options in the setting. One option will allow you to hide new notifications from that group and the other option will auto-hide all the inactive chats.

WhatsApp hasn’t confirmed yet when this feature will be made official, but as it is in beta so it is expected to be official soon.

The next feature that showed up to the beta version is the Media Guidelines. This feature will allow users to add interactive annotations to the text, emojis and stickers to the videos and images. 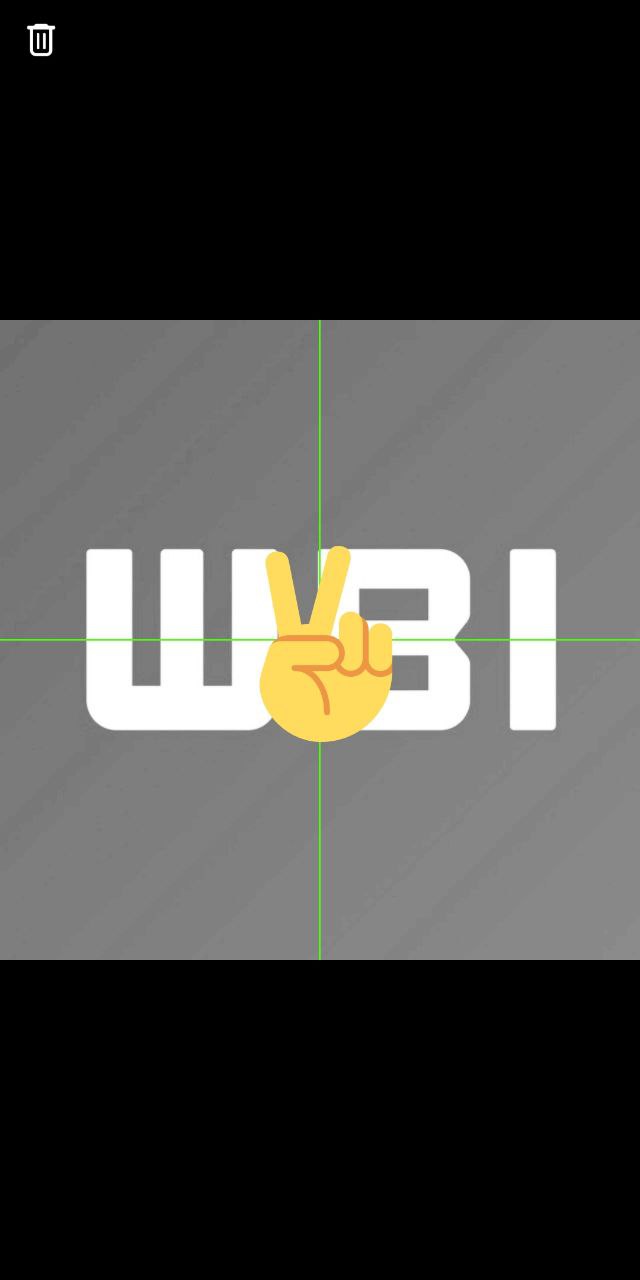 It is still in development and in the next beta update, beta users will test it.