These are found in the beta versions of iOS and Android and may take time to reach the general public. Also, it should be noted that some may or may not make it to the final release. Yet, it’s good to know what the world’s largest instant messenger is doing, to expect its future plans. So here are they; 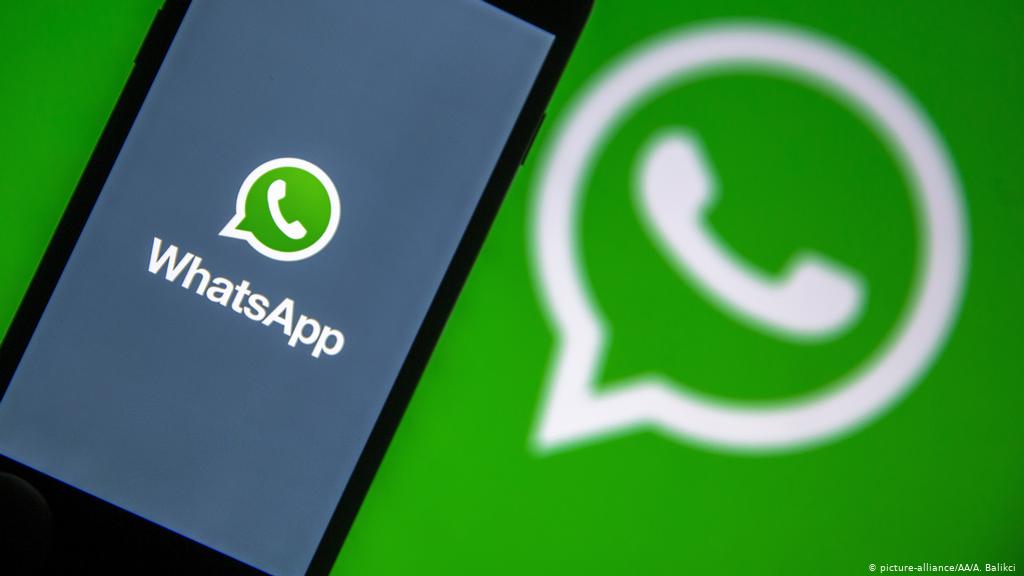 We’ve seen WhatsApp testing in-app chat support early last year, but the feature was dropped for unknown reasons. And now, it’s live up again for the beta users. As seen by the WaBetaInfo, WhatsApp’s iOS (v22.2.72) and Android clients (v2.22.3.5) are having new chat support when visiting Settings > Help > Contact us.

The new section will show a message as “We will respond to you in a WhatsApp chat,” with an empty text box to let you write something for the WhatsApp team. Any query raised through that will have WhatsApp reply to you through its official chat account, which you can check by the green tick mark.

Also, reaching this support will scoop some of your device information as revealed in another report. WhatsApp may take some technical and diagnostic information like your network connection details, device’s model number, settings, and WhatsApp version you’re running on.

Besides this, there’s a beating animation added to the different colored hearts in WhatsApp emojis, in iOS beta version 22.2.72. As of now, such animation is only limited to the red-colored heart emoji. And finally, there are new drawing tools added to the edit section of photos and videos.