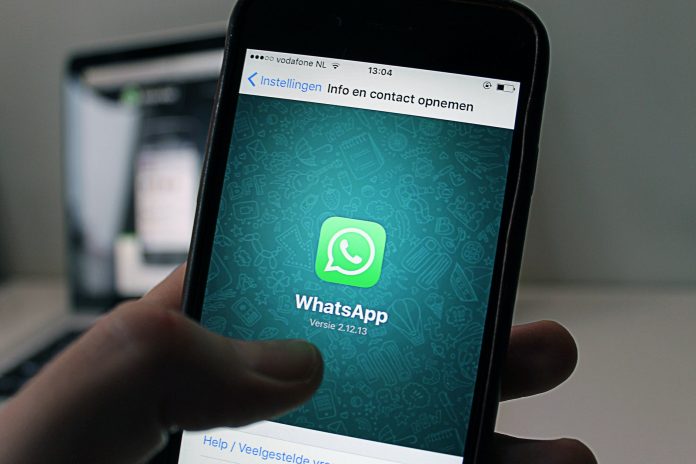 The feature will be in rumors for quite a long time will allowing users to see their chat on multiple devices without the phone being connected.

The blog also reports that after this feature Facebook will launch a separate app for the iPad.

WhatsApp has a monthly 2 billion users and has been introducing more new features to make communication better and effective. Recently in the light of coronavirus pandemic, they also introduced a feature that limits the forwarding of viral messages.