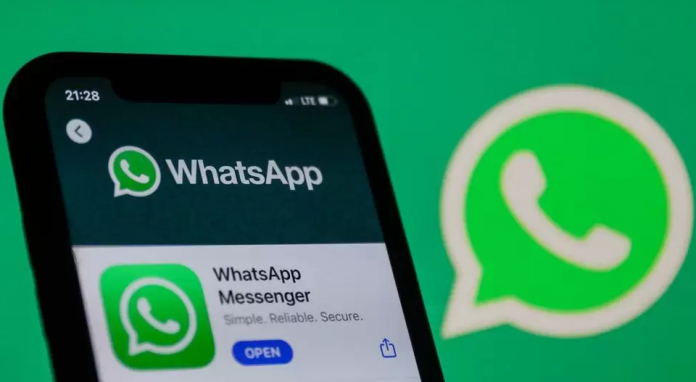 WABetaInfo also found out recently that the Meta is working on a Message Reactions 2.0 feature for the desktop app. It means after the rollout of this feature users will be able to react to a message with different emojis from the desktop as well. There is also news that the app is working on removing the expiration date of disappearing messages as well.