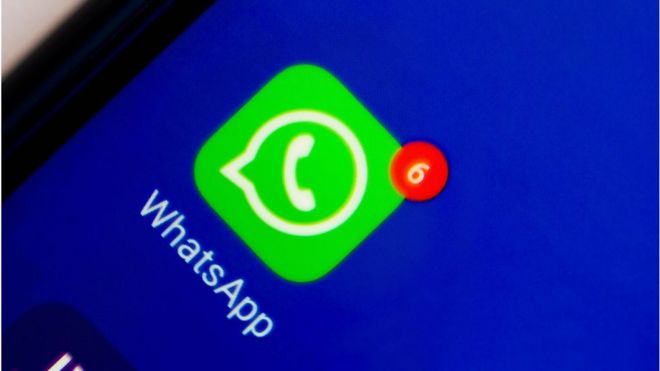 After rolling the global voice notes player to the iOS clients, WhatsApp is now seen testing the same with the desktop client.

This was spotted in the latest beta version of the WhatsApp desktop app, where one can continue playing the voice notes even if they switch chats. This will make up a small progress bar with a few options to manage the playing voice note, at the bottom of the app.

Lately, voice notes have become an interesting way of communication. People who are bored of text messages and in hurry situations tend to try this means and are really good. Thus, WhatsApp is developing the feature by new support to it regularly.

We’ve seen the platform adding support for playback speed, and the ability to review before sending it to someone. Also, the transcription support is in pipeline. And last week, we saw WhatsApp adding a global voice note player in its iOS client.

Now, the company is rolling this out to desktop apps too. As seen by the WaBetaInfo, the WhatsApp desktop app running on the latest beta version (2.2204.5) has seen having a global voice note player added to it.

As per the screenshots shared by WaBetaInfo, we see a small media player appearing at the bottom of the app when the user switches to the app’s home screen and to other chats.

The voice note continues to play in the background, and with the buttons of play/pause and dismiss on the progress bar, the user can easily control it. What’s surprising is that WhatsApp didn’t make this feature available on Android yet, but we may have this in near future.