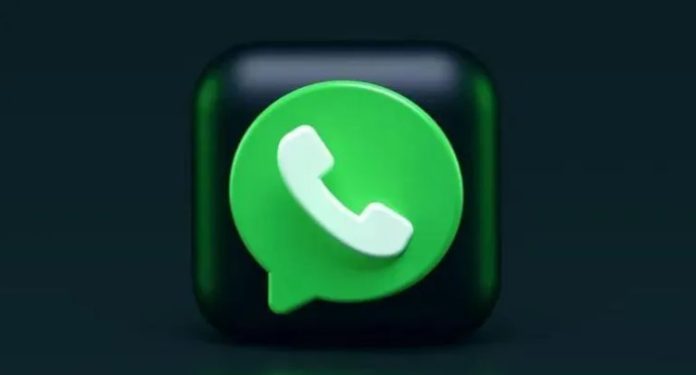 The platform has added a new Kept Messages section in the Contact Info of a chat, that’d save all the selected messages to avoid disappearing. This was seen on WhatsApp for desktop app, although it’ll be coming to iOS and Android clients later.

Saving Some Messages From Disappearing

WhatsApp in 2020 announced Disappearing Chats For the first time, where it’ll let either of the conversation participants turn on this feature, and have the messages in that chat disappear. Time limits for this vary from 24 hours to 7 days and upto 90 days even.

If one user in the chat turned this option on, this will be automatically applied to the other person too. And the time frame set will automatically get triggered when it’s breached, deleting all the messages in that chat.

But, there are situations where you may think of having at least some messages not being deleted. These could have some kind of importance and better be saved, like an address or some affectionate texts. Thus, to save some selected messages from being disappeared, WhatsApp is working on an exclusion option. 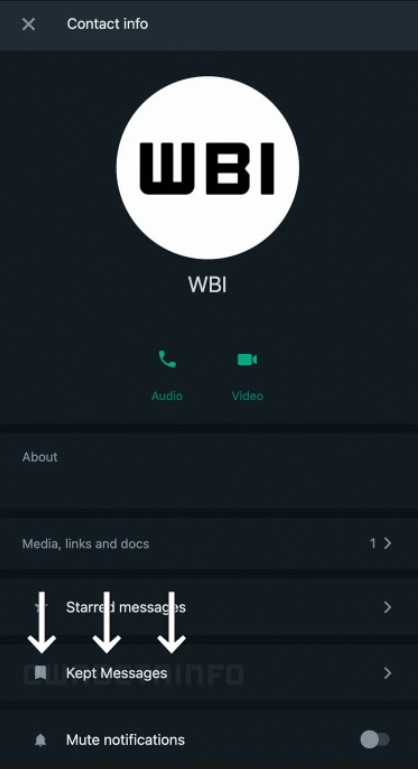 As spotted by WaBetaInfo, WhatsApp has added a new Kept Messages section in the Contact Info of chats, where the messages that are exempted from disappearing can be found. This was seen in WhatsApp for the desktop client, although the source says that it’ll soon be coming to Android and iOS clients.