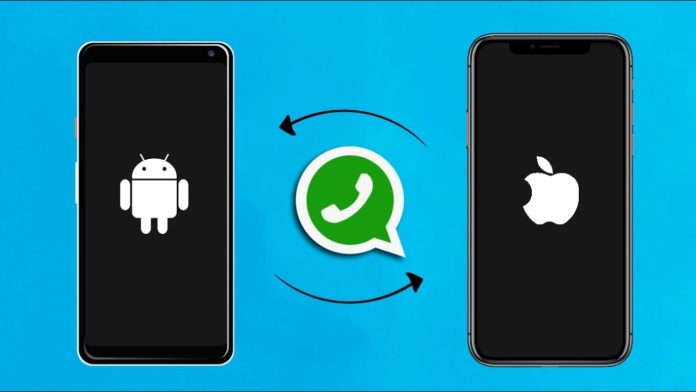 Apart from allowing users on different platforms to migrate chats among them, WhatsApp may also allow users to migrate their chats onto a new number. This was seen by WaBetaInfo, who spotted a new option of such in the migration section of the WhatsApp iOS client. When rolled out officially, it would help users with a new phone number to shift all their chats and continue as usual.

Alongside coping with the aggrieved community on its new privacy terms, WhatsApp is also developing new features to make users’ lives easier. Some of them include the chat migration tools, which allows the shifting of chats between different platforms like from iOS to Android and vice versa.

This has been in a development phase since earlier this year, and may soon go into the public testing phase. Alongside this support, WhatsApp has also added a new feature called migrating chats to a different phone number. As of now, importing or transferring chats of WhatsApp is only possible to a single number. 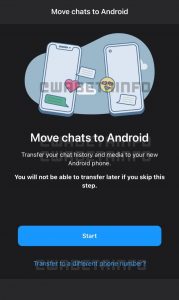 But with these features, users of Android devices with one number can migrate their chats (including media) to iOS devices with another number. This facility has been seen in the screenshot that WaBetaInfo provided, where it’s set right before the migration process. Also, it’s mentioned that users attempting this move should have their new number linked already.

This makes the transition smooth and makes people shift to the platform even if they change the device. WhatsApp rivals like Telegram, Signal, and others are providing various migration options and new features often to attract users. Thus, WhatsApp should at least fulfill the basic necessities of users.