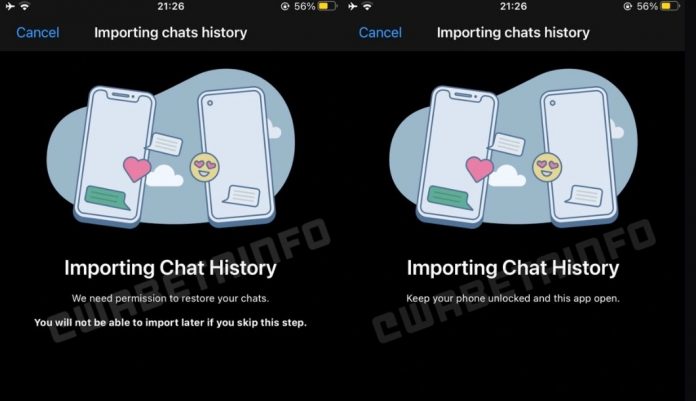 For a long, WhatsApp has been criticized for not supporting the simple chat migration process over different platforms. The parent company – Meta has been working on it for quite a time too, and we expect to see the results very soon.

As the technology world is rapidly advancing, we often shift to something that’s new and better. And switching phones for the sake of the latest hardware is one such thing. In this manner, most people have two main choices to go through, in terms of device OS – iOS or Android.

Whatever the device you choose, you need to migrate a lot of apps (data) from your old to new. And if it’s cross-platform, it could really be hard though. WhatsApp, for example, will make it hard for people to migrate their chats from Android to iOS and vice versa. As the company is working to add this support, we now have an update to make the community rejoice. 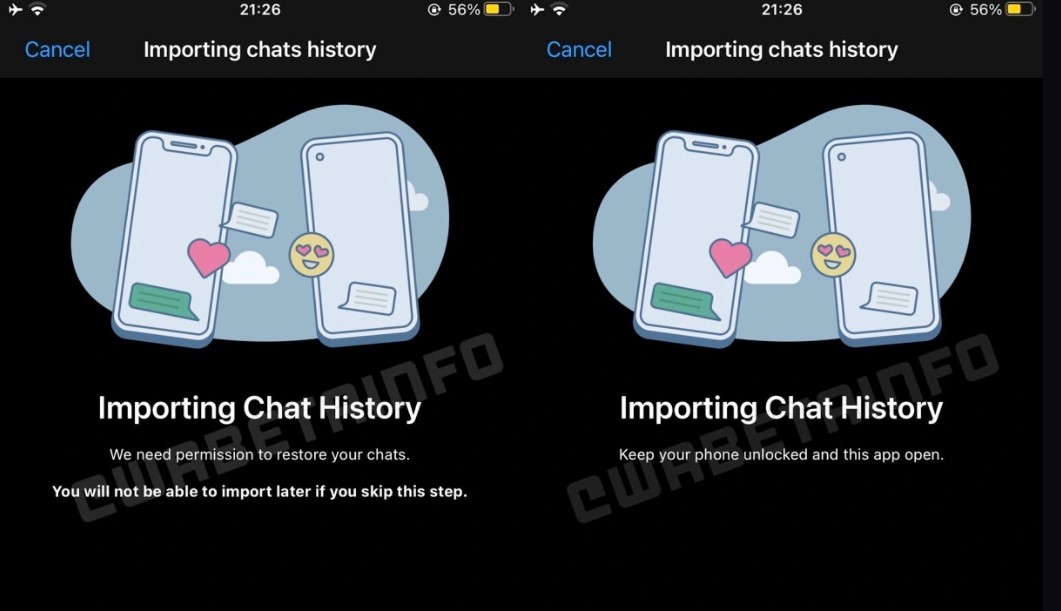 As per WaBetaInfo, the WhatsApp iOS v22.2.74 is seen having support for migrating chats from Android to an iPhone. As of now, WhatsApp has trailed with the migration of chats from iOS devices to Samsung and Pixel phones. And now, the vice versa is about to happen.

But, with a few catches, they are – this will only be supporting those Android phones running Android 12 OS, and should also have the Move to iOS app for completing the process. Well, as it stated anyway, we expect this to come for more Android phones soon.