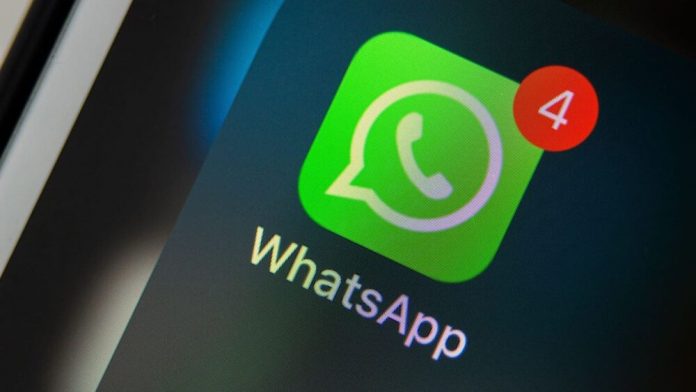 After all these ages, WhatsApp is finally bringing support for migrating chat histories among different platforms. This is specifically among iOS and Android, where users of the different OS can easily transport their WhatsApp chat history. This support is currently under development and would be rolling out alongside the multi-device functionality in the future.

Migrating WhatsApp Chats From iOS to Android and Vice Versa

WhatsApp has long been plagued with slow updates on everything. Yet, it boasts of having over two billion users worldwide because of its simplicity. And as users of the instant messenger community are demanding more, WhatsApp needs to step up efforts to be able to retain them.

One output coming from such efforts is the support for chat history migration among different platforms. As WaBetaInfo reported, WhatsApp is working on letting users of different platforms like iOS and Android export their chat histories seamlessly between them. To date, we’ve only had third-party tools from the web making this possible, which often cannot be trusted.

Thus, bringing the support of such is necessary, especially for those users who often change their handsets, switching between iOS and Android. WaBetaInfo said this support is currently under development and could be rolled with multi-device functionality in the future.

This is yet another feature that’s even more interesting. WhatsApp is working to serve its clients on different devices independently, which means users having their WhatsApp using on PC don’t need their WhatsApp app on the primary device (phone) to be connected to the internet.

And when it’s connected, it will then sync all the latest chats among the different clients. This multi-device functionality may take time, as WhatsApp is modifying most elements from scratch to make this feature happen.