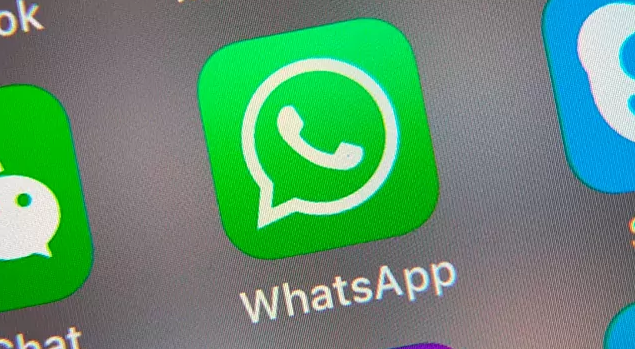 As reported previously, WhatsApp is working on a new message reaction feature. In recent WhatsApp Beta version 2.21.24.8 on Android, the company finally allows users to react to messages without even replying to them. This feature is only available to those users who are part of the beta program as of now. 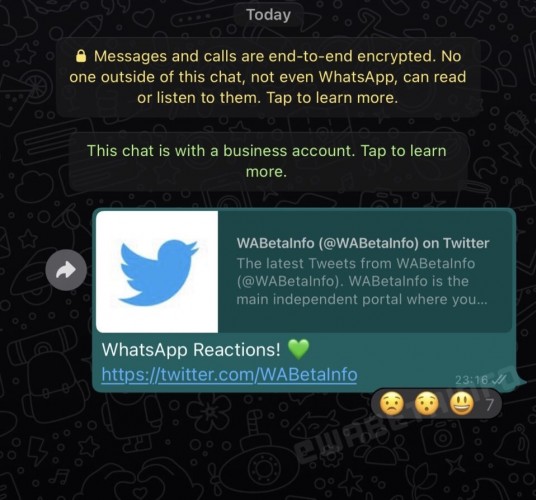 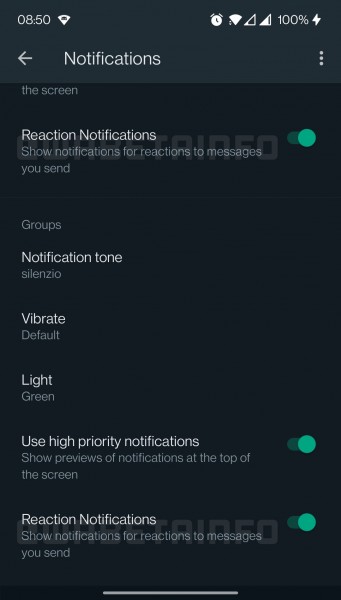 According to some sources, this feature will officially release for everyone in upcoming updates on both iOS and Android. So as of now, many users won’t be seeing this feature on WhatsApp even if they are part of the beta program.